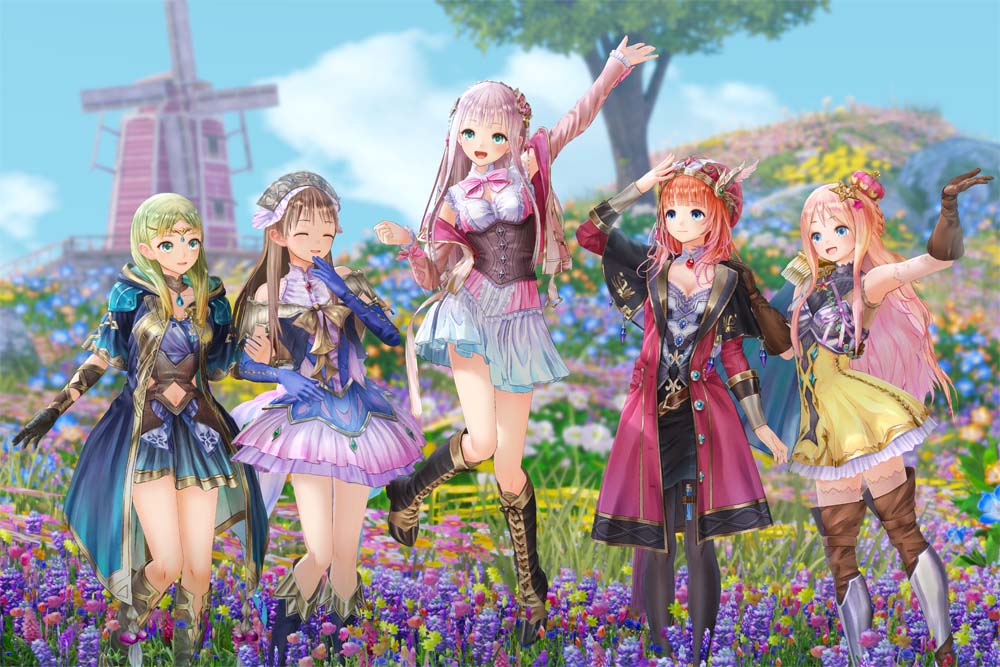 Today Koei Tecmo released another batch of screenshots of the upcoming JRPG Atelier Lulua: The Scion of Arland.

The screenshots focus on several characters that will appear in the game, including well-known ones from the original Arland trilogy.

Among new characters, we meet Nicodemus “Nico” David Dieter and Ficus Finis. Incidentally, Rorona certainly looks like she has grown up.

As usual, the game is enriched by the lovely art style spearheaded by Mel Kishida’s character design, and it looks really, really charming.

You can check out the screenshots below. If you want to see more about the game, you can enjoy the latest trailer, more screenshots featuring the return of Meruru and Keina, another recent gallery, a previous batch of pictures, more images from a few weeks ago and the previous Japanese trailer. You can also read about the actors who will lend their voices to the main characters.

Atelier Lulua: The Scion of Arland will release in Japan very soon on March 20 for PS4 and Nintendo Switch.

We recently saw the announcement of the western release dates, which will come just a couple of months later on May 21 in North America and May 24 in Europe. Western gamers will also get a PC version via Steam on top of PlayStation 4 and Switch.