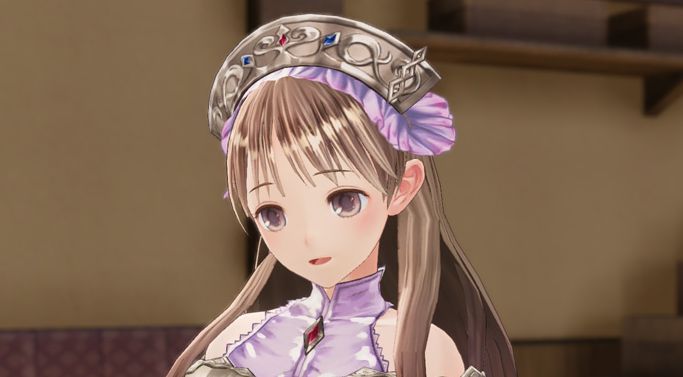 Today Gust and Koei Tecmo released a large batch of screenshots of the upcoming JRPG Atelier Lulua: The Scion of Arland, on top of a new video.

First of all, we get to see the return of Totooria “Totori” Helmold, the protagonist of Atelier Totori: The Adventurer of Arland, who has now become one of the most powerful alchemists in the country.

Together with her, we also get her bodyguard, Mimi Houllier von Schwarzlang.

Some of the images show more of the “Alchemy Riddle” which holds the secret to unlock Lulua’s full power. The riddle can also unlock new areas of the map, that now includes many more locations compared to past Arland games.

We also get a video, which actually shows no gameplay, but provides a sample of the soundtrack.

You can check everything out below.If you want to see more about the game, you can check out, a previous gallery of screenshots, more images from a few weeks ago and the latest trailer. You can also read about the actors who will lend their voices to the main characters.

Atelier Lulua: The Scion of Arland will release in Japan on March 20, 2019 for PS4 and Nintendo Switch. It’ll come west in the spring of 2019.