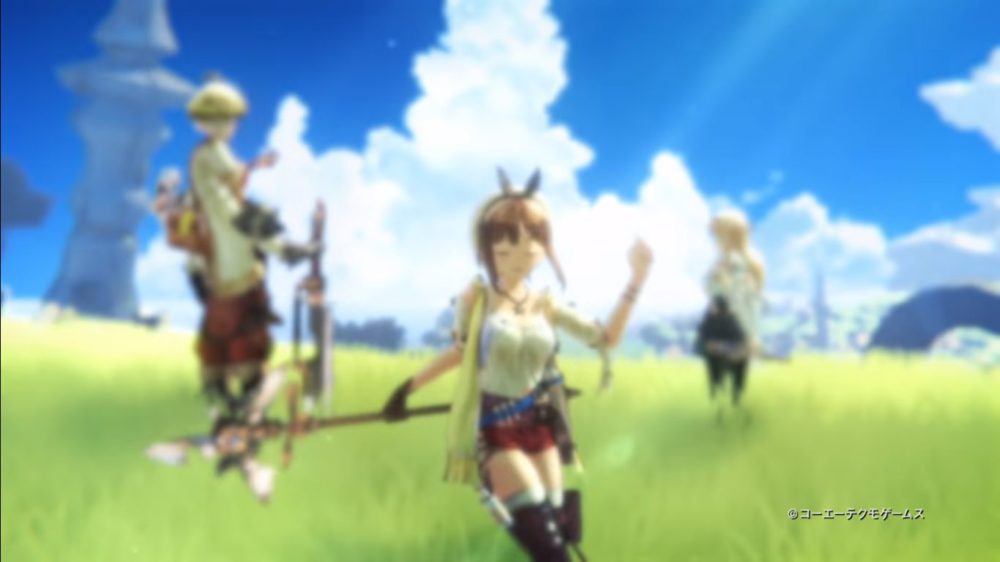 The trailer showcases three characters (presumably two girls and a boy) walking across a grassy field and apparently heading towards a city or something of that urban ilk.

The text displayed in the trailer simply says:

Of course, Gust is mostly known for the Atelier series of JRPGs, and the visuals showcased in the trailer certainly would be compatible with a brand new game of the series, but we can’t be sure.

There’s also the fact that the franchise is probably ripe for the start of a brand new trilogy.

Luckily, the one thing we do know is when the reveal will come, on May 28. Interestingly, that’s not a Thursday (it’s actually a Tuesday), which means that the title won’t be unveiled on the pages of the usual Famitsu or Dengeki PlayStation.

In addition to the Atelier series, Gust recently worked on the Nights of Azure and Blue Reflection franchises. While this new game doesn’t appear to be too compatible with those, at least at first sight, it could be a new IP.

Speaking of the Atelier series, over the past few months they released Nelke & the Legendary Alchemists: Ateliers of the New World, and Atelier Lulua: The Scion of Arland.