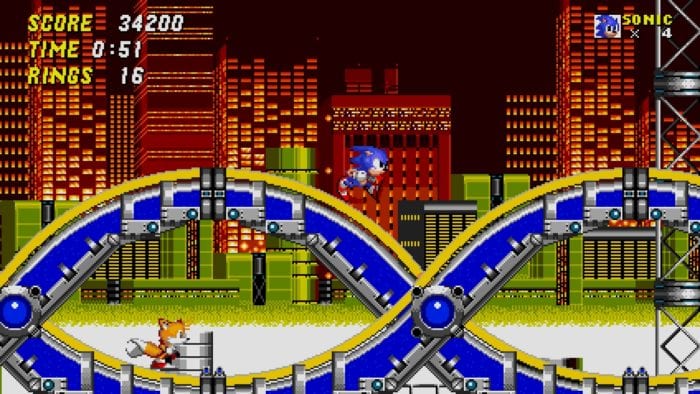 Late last month, SEGA announced that the SEGA Genesis Mini (or Mega Drive Mini for those outside the U.S.) will carry 40 games. They revealed titles for 10 games at the time, including the popular platformers Sonic the Hedgehog, ToeJam & Earl and Gunstar Heroes.

According to Kotaku, SEGA has revealed Thursday another set of 10 titles that will be in the 16-bit compact console’s lineup.

Among them Sonic the Hedgehog 2, Earthworm Jim, which was inspired by the success of the first two Sonic games, and Castle of Illusion Starring Mickey Mouse, which inspired the development of Epic Mickey: Power of Illusion for the Nintendo 3DS more than two decades later.

Here’s the complete list of the 10 additional titles confirmed for the SEGA Genesis Mini as of today:

The newly announced titles join the list of 10 games already confirmed for the Genesis Mini, including Sonic the Hedgehog and Shining Force. Here are the ten games we previously knew about as well.

SEGA will confirm more titles in the coming months. For now, they’ve stirred up quite enough nostalgia in ’80s and ’90s babies by completing half the list of games to divulge in.