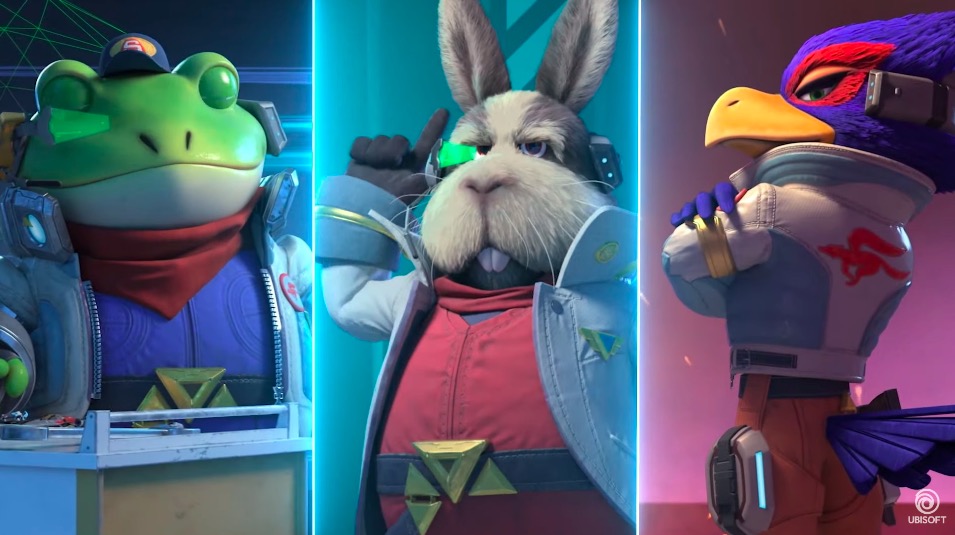 The French publisher and developer, Ubisoft, has announced the release date for the upcoming DLC for Starlink: Battle for Atlas. The Crimson Moon will be a free update that will release on April 30 and will come with a bunch of new features, including more missions starring Star Fox and Co.

Wondering what exactly the Crimson Moon is? Ubisoft has the rundown for us:

“The Crimson Moon’s appearance is cause for celebration amongst Outlaws as it attracts clans from all around Atlas to partake in the “Outlaw Games,” which decide which clan reigns supreme in the system for the next fifteen years. There will be many new activities for you to prove to these Outlaws that the Starlink Initiative are a force to be reckoned with.”

The activities found in these “Outlaw Games” range from racing and fighting waves of enemies in the Crimson Coliseum to deciphering ancient codes and rounding up naughty outlaws.

The most important part of this update is that Ubisoft will be bringing us even more exclusive Star Fox missions for the Switch version of the game. The content will be paid and allows players to take control of Falco, Peppy, and Slippy as they hunt down Andrew, Pigma, and Leon –the gang that’s run by Star Wolf himself.

Starlink: Battle for Atlas is now available for PS4, Switch, and Xbox One; the PC version will be releasing alongside the update on April 30.

You can watch the announcement trailer down below and –if you’re interested– you can read our review right here.