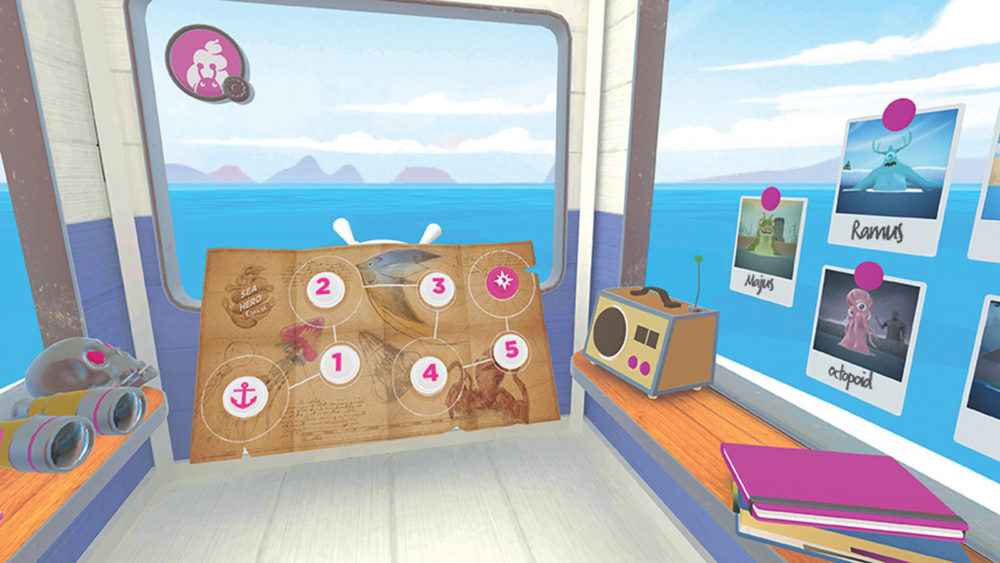 The next time your parents tell you that video games will rot your brain, introduce them to Sea Hero Quest, a VR game that appears to help early symptoms of Alzheimer’s disease with higher accuracy than traditional memory tests can.

Sea Hero Quest, developed by Alzheimer’s Research UK in collaboration with Deutsche Telekom, game studio Glitchers, University College London (UCL) and the University of East Anglia, is designed to help researchers better understand the most common form of dementia by monitoring how the brains of players with a genetic predisposition to Alzheimer’s work in relation to spatial navigation compared to those without. According to a study recently published in the journal Proceedings of the National Academy of Sciences (PNAS), as reported by EurkAlert, “spatial navigation is emerging as a critical factor in identifying preclinical Alzheimer’s disease,” and the game appears to be effective in detecting symptoms in ways standard memory exams cannot.

According to researchers, every two minutes the players spent making their way through tropical islands and freezing icebergs is equal to five hours of lab-based research. Based on the fact that over three million players have downloaded and played Sea Hero Quest since its release three years ago, they’ve gathered the equivalent of 1,700 years’ worth of research data on Alzheimer’s.

Using that data, researchers found that players with the APOE4 gene, which increases a person’s risk of developing Alzheimer’s later in life, took less efficient routes to reach checkpoints in the game than those without the gene.

Most people associate Alzheimer’s with memory loss, but this occurs when the disease has reached its advanced stages. In its early stages, people lose their sense of direction and drive or walk longer routes to their jobs or favorite places than they did before they developed Alzheimer’s. Thus, by creating Sea Hero Quest to collect data on players’ spatial navigation skills and detect Alzheimer’s early, they’re saving people’s brains before they lose their memories forever.