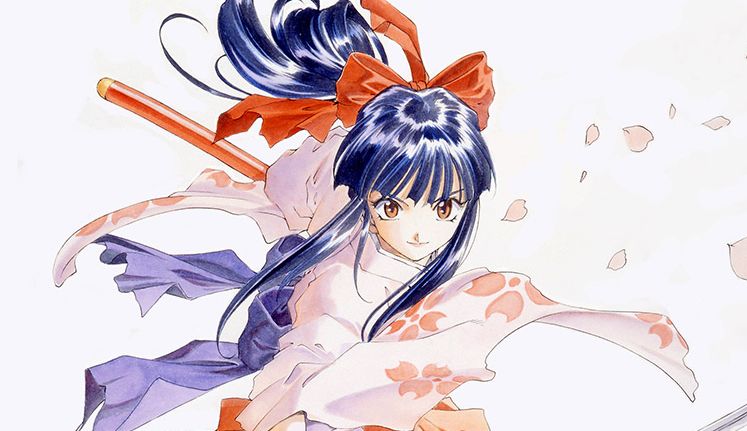 Almost 23 years have passed since the release of the original Sakura Wars (or Sakura Taisen, as it’s known in Japan) for Sega Saturn. While the game has been ported to several platforms, Sega never localized it in English.

Funnily, the Windows version was released in Russian in 2006, but that’s hardly a language most can understand. Luckily, the charming classic JRPG/visual novel hybrid is soon going to become much more accessible.

While work on the project has been going on since last June by NSteam (who worked on the excellent Dragon Force 2), things have been progressed smoothly, and we recently saw the announcement that the translation of the whole story and battle scenarios is now done and undergoing an editing pass.

I should also note that the translation for all of the story and and battle scenario is now done! An editing pass is going on right now along with getting the battle menus translated. #SakuraWars #SegaSaturn https://t.co/6UAHR74Icn

Below you can check out a look at the first playable build courtesy of cj_iwakura of Iwakura Productions fame, who is also working on the project.

This is basically a joint effort, we’re hopefully going to use the translations that we’ve done from our respective teams to have the best version across the board, so you can play whichever one you want. (Sadly, I think it’s safe to say Saturn will wind up being easiest…) pic.twitter.com/JGYbpd7PgY

…And here is another recent look at the localization and font.

Updated font. Still not final, much nicer than before. pic.twitter.com/Ks10PSxGcK

I cannot stress enough just how important this is_ western fans have been deprived for way too long of a comfortable way to play this historical video game. Sakura Wars: So Long, My Love is the only game of the series that was released in English, and it’s arguably not the best entry point.

Now that Sega is finally working on a new title, it’s awesome to know that fans will be able to get a better look at the game that started everything.

Of course, we’ll keep you posted, and we’ll let you know when the fan translation becomes available.

In the meanwhile, if you’d like to learn more about the upcoming Project Sakura Wars, you can enjoy the original reveal, a lot of information directly from the developers, more comments from Sega CEO Haruki Satomi, and the latest extensive batch of screenshots and information.