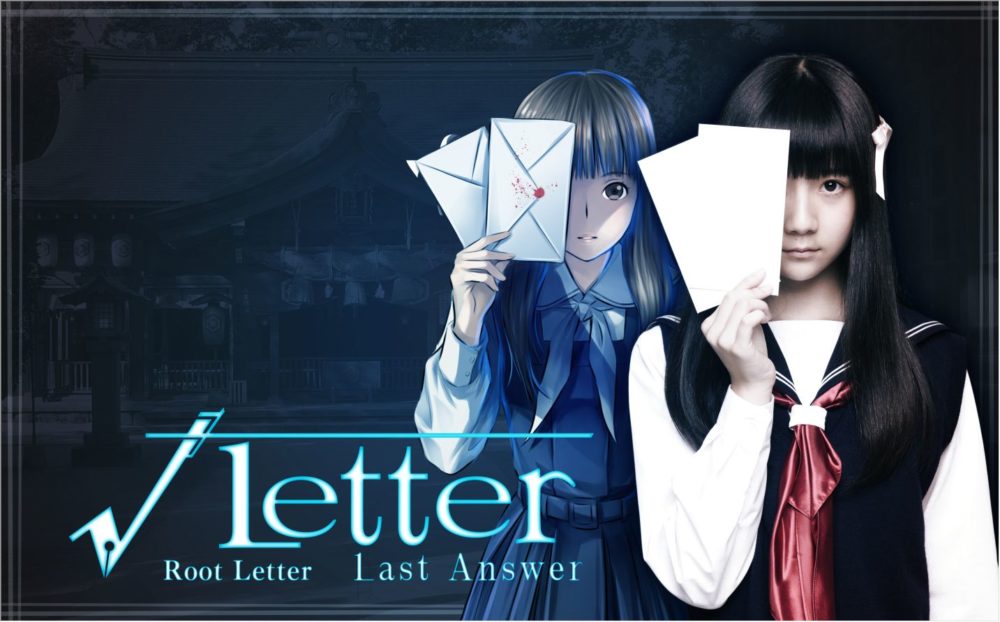 “15 years have passed since your correspondence with your pen friend Aya Fumino. While you moved on with your life, a confession of murder left in her last letter now resurfaces. Travel to Aya’s hometown and discover what happened to her. Her friends may know the truth but none of them seem willing to let you delve into the past. Are they responsible for her disappearance?”

You can check out a batch of screenshots below, alongside a trailer. Root Letter: Last Answer is coming west later this year.