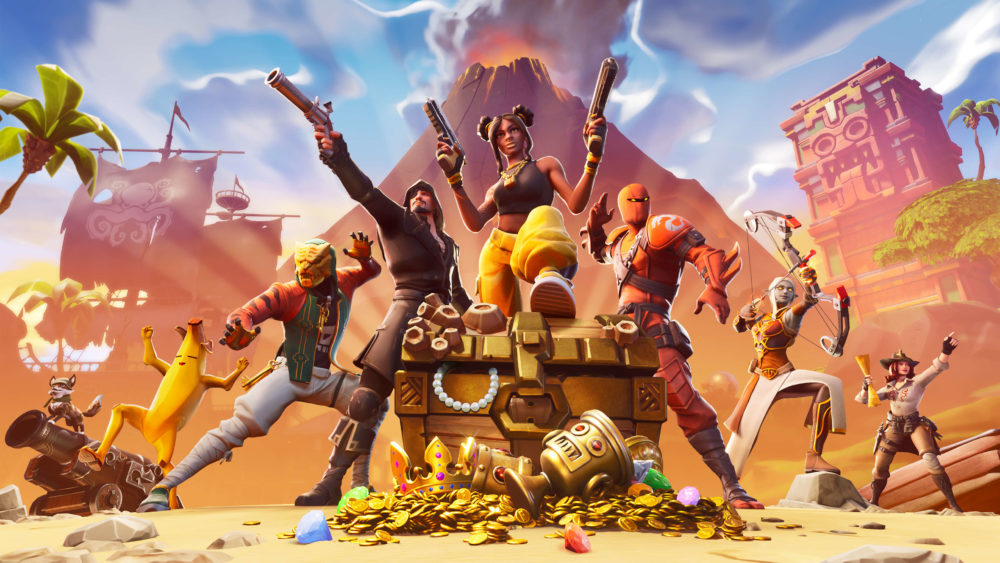 Prince Harry condemned Fortnite not even seven days ago, and now an anonymous millionaire wants to host a real-life battle royale competition on a private island à la Richard Connell’s “The Most Dangerous Game,” minus the blood and gore.

Hush Hush, a UK-based luxury shopping marketplace, recently received a request (spotted by IGN) from an anonymous person of undeterminable wealth searching for a game maker who can help organize a battle royale competition on an island in which the game will be set. Prospective applicants with large-scale event management experience will earn £45,000 for six weeks of designing and planning the game at a £1,500 a day rate.

Unlike Fortnite or PUBG, contestants won’t get killed and sent home in a body bag, as they will be equipped with airsoft guns, related non-lethal ammo, and touch-sensitive body armor. The competition will run for three days straight, with 12 hours of battling a day. Camping gear and food will be provided for the contestants to camp out overnight. The last person standing will win a grand prize of £100,000.

“Battle Royale games have become incredibly popular over the last few years and our customer is a huge fan who wants to make the game a reality in the safest way possible,” Hush Hush founder Aaron Harpin wrote on the listing page. “If the championship is a success this year, it’s something he wants to make an annual event moving forward, which is very exciting!”