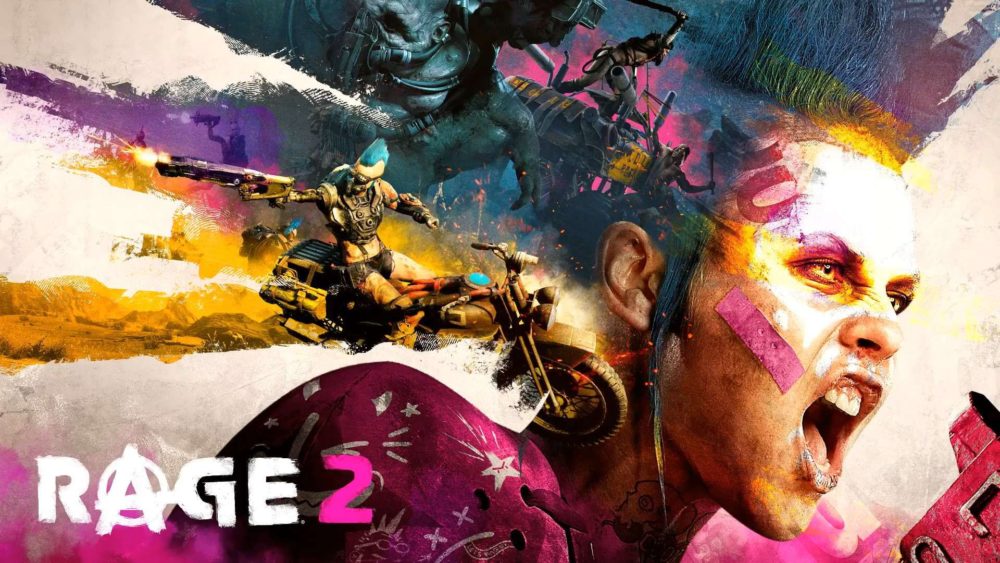 Bethesda has just released a new Rage 2 trailer that details the bonuses players will receive for pre-ordering the game or getting the digital deluxe edition. The video not only lists each piece of content you will receive but also includes a short clip showing it off.

For anyone who pre-orders any version of Rage 2, you will receive the exclusive Cult of Death God mission, Settler Pistol, Nicholas Raine armor, He’s on Fire cheat code, and mutant monster truck vehicle skin.

Players who purchase the digital deluxe edition of the game before launch will get all of the pre-order bonuses in addition to the Rise of The Ghosts expansion, Doom BFG, progress booster, battle standard, and Wasteland Wizard cheat codes.

If you are unfamiliar with Rage 2, here is the description of the game from Bethesda’s official store page:

“An asteroid has annihilated 80% of the earth’s population, and humanity’s numbers are dwindling. Ruthless and bloodthirsty gangs roam the open roads and the tyrannical Authority seek to rule with an iron fist. As Walker, the last Ranger of the wasteland and a threat to their power, you have been robbed of your home and left for dead. Now you’ll have to rage for justice and freedom. With ludicrous vehicle combat, super-powered first-person mayhem, and an open world full of emergent madness, you will tear across an unforgiving wasteland battling sadistic gangs to find the tools and tech needed to crush the oppressive rule of The Authority once and for all.”

You can watch the pre-order trailer below. For more on Rage 2, be sure to check out the game’s PAX East gameplay livestream, the What is Rage 2 trailer, and our hands-on preview of the game.