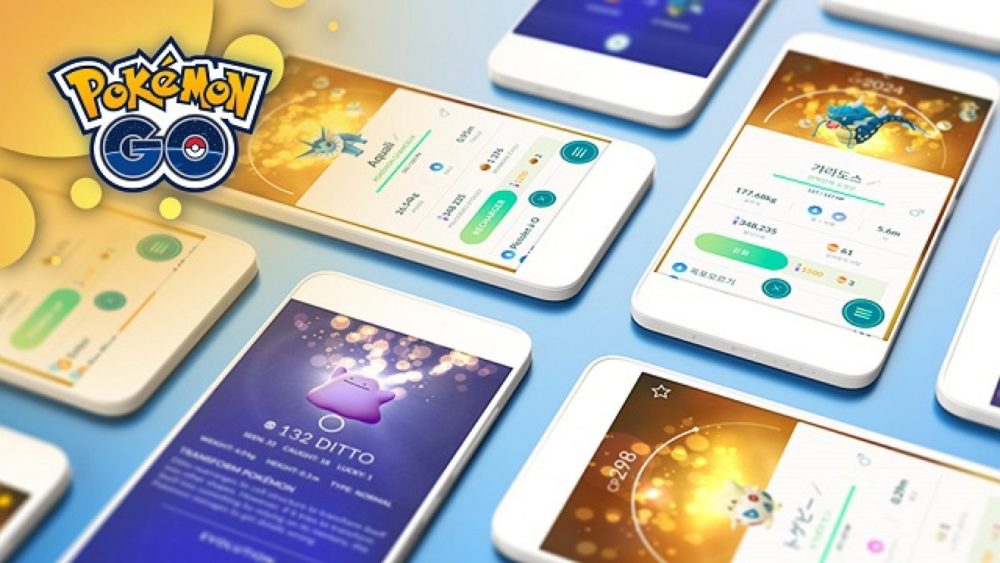 You may have noticed with the latest update to Pokemon Go that the patch notes included a little something about “Lucky Friends”. Well that’s great and all, but what does it even mean? The veil of mystery was lifted earlier this week when the Pokemon Go Team covered all the nitty-gritty details. Here’s everything you need to know about the recent Lucky Friends Update.

What Lucky Friends Are and How to Get Them

Lucky Friends are the next level up from the max friendship level of Best Friends. Becoming lucky friends with someone is a simple concept. All you need to do is interact through any of the following ways:

The big catch is that it happens at random. All you can do is keep trying the list above until the RNG gods smile down on you.

Unlike all previous friendship levels, Lucky Friends are only temporary. They drop back down to Best Friends the next time you trade with that player. You can always get this special relationship back, but only every 24 hours per friend.

Your friendship level drops back to Best Friends because the trade you make with a Lucky Friend results in both Pokemon becoming lucky. This is a huge upgrade from the previously random chance of a trade producing a lucky Pokemon.

It makes sense that it’s so limited since maintaining the new friend status would ruin the novelty of Lucky Pokemon. If you could make every Pokemon get that status at will then it would lessen the need for players to acquire as much stardust for leveling up their creatures.

So even though it’s easier to get the Lucky status on a Pokemon now, it’s still important to choose wisely. Don’t waste a single chance to get a super powerful Pokemon by accidentally trading for a lowly Dunsparce.

Pokemon with the lucky status require half the stardust to level up compared to their normal counterparts. This is incredibly useful for legendary and high-tier Pokemon who are notorious stardust hogs. Monsters with this status are also guaranteed to have a minimum of 12 — the maximum is 15 — for each IV. You can get the more details in our Lucky Pokemon Guide.

Getting the Most of this Update for Pokemon GO

Even though you can only get one Lucky Pokemon from a specific friend per day, there’s no known limit on how many people this applies to. Technically the only max number of daily Lucky Friends we can identify is 200. That number is solely based on the fact that the most friends you can have at one time is 200.

Even if you’re not going to be getting 200 lucky Pokemon in one day there are still plenty of ways to make the most of this update:

You still need to have the same amount of candies for evolving and leveling up, so save those. However, being able to get the most powerful creatures with the guarantee of having the lucky status is a game changer.

It has the chance of quickly increasing the number of high IV Pokemon that people have on their teams. At the same time it’ll decrease the need for exorbitant amounts of stardust to power up high-tier monsters.

That’s all there is to Lucky Friends in Pokemon GO. If you want to learn anything else about Pokemon Go check out our Wiki.