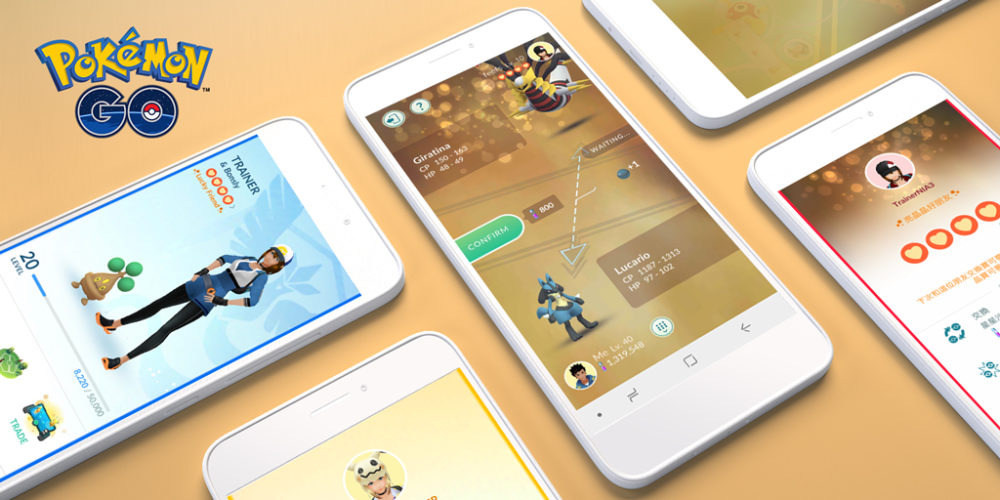 Details on the mysterious update in Pokemon Go referring to “Lucky Friends” have finally been revealed by Niantic alongside the announcement of avatar poses.

First and foremost you can become Lucky Friends by doing just about anything that involves interaction with another player: trading, battling, raiding, and gifting are all ways you can unlock the new friendship level. The catch is that this can only be achieved randomly by doing any one of the mentioned activities with a player that is already your Best Friend. However, unlike all previous levels of friendship, this one won’t last.

Once you make your next trade with a Lucky friend then your newfound friendship level drops back down to Best Friends. That being said, both Pokemon involved in the trade will become “lucky”. Lucky Pokemon are a special designation unique to this game. These lucky creatures require fewer resources (stardust) to level up. This will be a helpful tool to for trainers looking to level up infamously costly legendaries like the recently released Defense Form Deoxys.

This new feature adds another incentive encouraging players to be more social while playing Pokemon Go. If you can get more Best Friends to eventually become Lucky Friends then you’ll be able to get more Lucky Pokemon through trading.

Avatar poses are another cosmetic update is coming to the game. There isn’t much information about them besides how they will be displayed. You will be able to pose your player avatar in any screen where it’s visible. No specific poses or unlocking methods have been detailed for the moment. It would be safe to infer from other Pokemon Go cosmetics that you’ll likely be able to unlock them or purchase them.

If you want to dive deeper, you can check out our Pokemon Go Wiki and get caught up with the news about Pokemon Go Fest 2019.