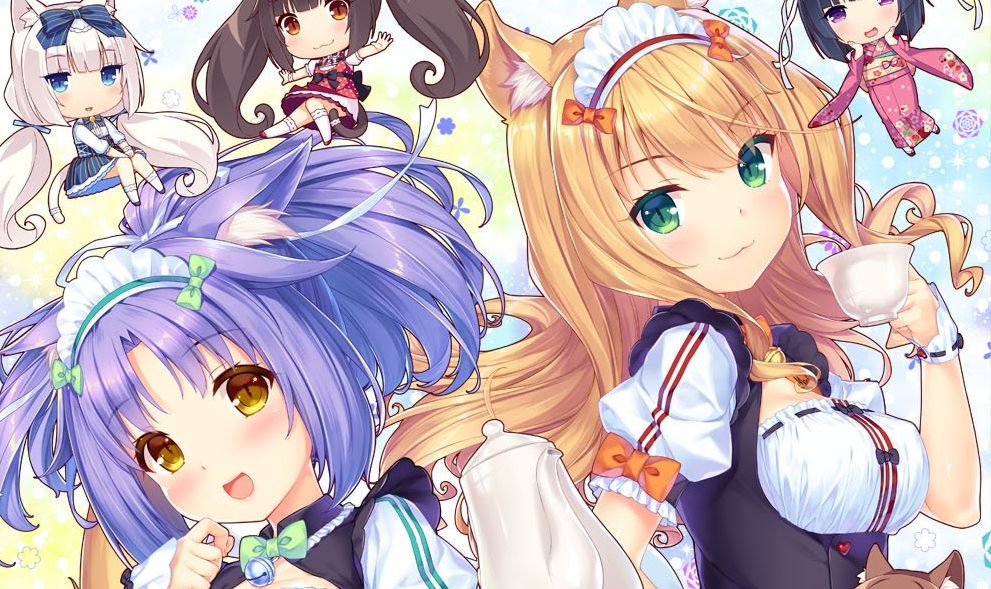 Today Neko Works opened the official website of the PS4 and Nintendo Switch version of Nekopara Vol. 3 and announced a release window for Japan.

The game will be released on the two consoles in June 2019. At the moment it isn’t confirmed if it’ll include English subtitles, but it isn’t unlikely since it happened with Vol. 2.

If you’re unfamiliar with the game and the franchise, you can read an official description from the Steam page, since it’s already available for PC.

“Patisserie “La Soleil”, run by Kashou Minaduki, is flourishing thanks to the help of two catgirls: Maple, full of pride and a little on the haughty side, and Cinnamon, an impulsive daydreamer.

These two are especially close among the rest of the sisters. One day, Maple encounters something that shakes her belief in attaining her dream. Cinnamon, unwilling to see Maple suffer, wishes to help her in any way possible… but she can’t figure out how. This story is a heartwarming cat comedy about their ambitions and the bonds between family members… with a little ecchi on the side, too.”

Alongside the announcement, we also got the official key artwork of the game, which looks unsurprisingly super-cute.