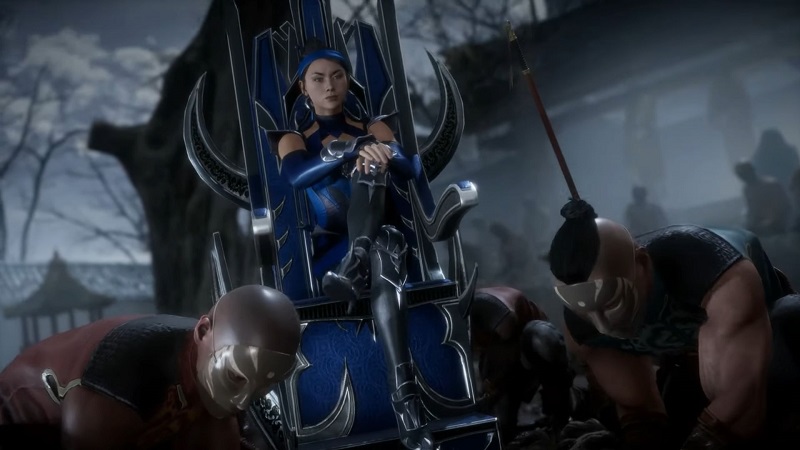 Publisher Warner Bros. announced a new update for Mortal Kombat 11 earlier on Reddit. Among other things, the update comes with free rewards for all players and important adjustments to the Towers of Time.

A lot of Mortal Kombat 11 players have been complaining about the Towers of Time difficulty since day one and it looks like the developers and publisher have listened. Warner Bros. says that Towers of Time tweaks will be coming to all platforms in the near future along with free rewards that should make life easier for players while the developers continue to make additional balance changes.

The rewards are pretty generous and include 500,000 Koins, 500 Hearts, 1,000 Soul Fragments, and 1,000 Time Krystals. These rewards will be available on all platforms once the new update rolls in.

PS4 and Xbox One players can expect to see the new patch early next week, which will reduce the AI difficulty and increase the Kurrency rewards in Towers of Time.

The aforementioned update doesn’t have a release date on the Switch version of Mortal Kombat 11, however, Nintendo’s console will receive a slightly different patch in the next day or two. This first patch is set to adjust Towers of Time difficulty by reducing AI health and the frequency of difficult modifiers.

PC players can also look forward to two patches in the near future. The first one is set to release in the next day or two and brings not just adjustments to the Towers of Time but also a fair share of fixes and stability improvements. Meanwhile, a second patch that includes the free rewards mentioned earlier is scheduled to start rolling out early next week.

If you’re still new to the game, you can check out our best tips and tricks for Mortal Kombat 11 beginners that will help you get started on the right foot. Alternatively, if you’ve already completed the story mode, here are a few things you can do after beating Mortal Kombat 11.

Meanwhile, if you’re a fan of fighting games and want to see what else the genre has to offer, we have a list of titles similar to Mortal Kombat 11 right here.