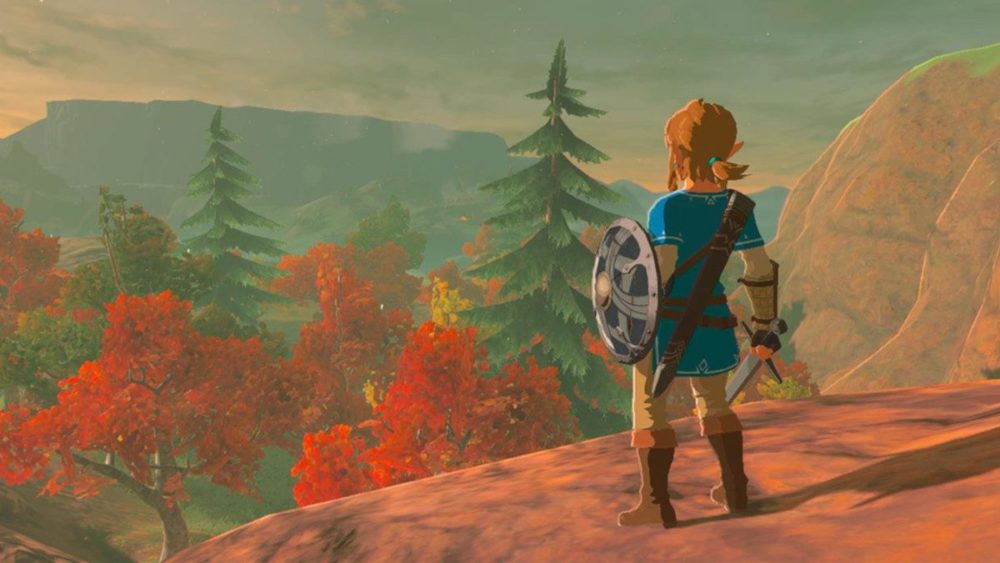 Players have found that the recently added Nintendo Labo VR support for The Legend of Zelda: Breath of the Wild and Super Mario Odyssey have improved loading times for both games.

Earlier this week, Nintendo released a free update for both Nintendo Switch games allowing players to use the Labo VR kit to explore some sections in Super Mario Odyssey or play the entire game of The Legend of Zelda: Breath of the Wild in virtual reality.

It seems that the update has also decreased the loading times for Breath of the Wild when entering and exiting a shrine, according to speedrunner Alexis de Champris and found by Polygon.

Champris conducted the test using the cartridge version of the game, and found that the update had decreased the loading times for the shrines by about five seconds.

Shrine entry is also faster with the update, which makes sense. pic.twitter.com/KUq9tYtqgB

Breath of the Wild speedrunners have been using the Wii U version of the game over the Switch version due to faster loading times. Zant, another speedrunner, noticed the improved loading with the new update and also noted less lag in the overworld when attempting bullet-time bounces.

Some players have also reported that the same Labo VR update for Super Mario Odyssey improved loading times for that game as well. Both games released in 2017, so it is interesting to see Nintendo still improving both two-year-old games.