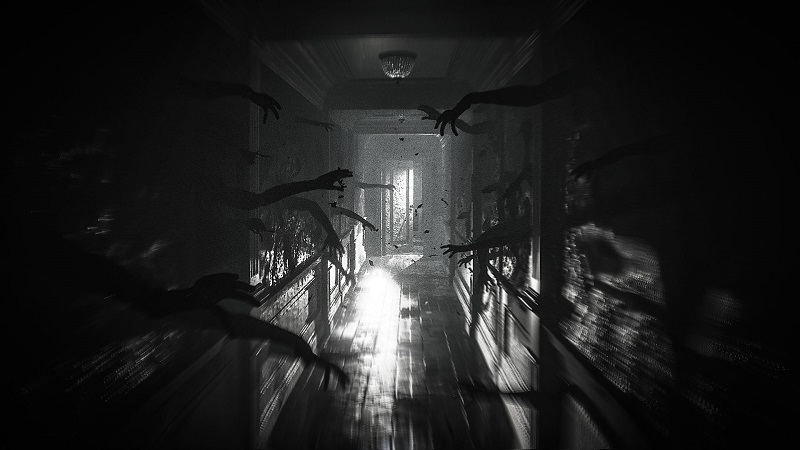 Publisher Gun Media and developer Bloober Team just announced the official release date for Layers of Fear 2. The game is scheduled to launch on May 28 and will be available on PC, PS4, and Xbox One.

Just as its name indicates, the game is a follow-up to Bloober Team’s 2016 first-person psychological horror title Layers of Fear. The sequel will feature an entirely different setting but looks to be very similar to its predecessor in terms of gameplay and atmosphere.

The original Layers of Fear takes place inside a Victorian-era mansion and follows a painter suffering from amnesia who is obsessed with finishing his greatest masterpiece. The painter eventually succeeds in creating his Magnum Opus but slowly descends into madness while piecing together his broken past.

According to the developers, Layers of Fear 2 will take place aboard a desolate ocean liner and will feature claustrophobic and constantly shifting environments. This time around, players will take control of a Hollywood actor who makes his way abroad the ship at the request of a mysterious movie director.

Fans of classic cinema should be especially thrilled by Layers of Fear 2’s setting as the environments are said to be heavily influenced by the works of legendary film directors like Georges Melies and Alfred Hitchcock.

“Darkness surrounds as you stand silently in the spotlight, the only sounds to be heard over your heartbeat are the distant breaking of waves against the hull and the sound of cameras pointed in your direction preserving this moment for eternity.”

Layers of Fear 2 was initially announced back in October via a short teaser trailer narrated by award-winning horror icon Tony Todd. The actor’s voice is a very fitting addition to the game as Todd has starred in numerous horror films over the years, including Candyman, Night of the Living Dead, and the Final Destination series.

For more information about Layers of Fear 2 check out the game’s official website and Steam page.