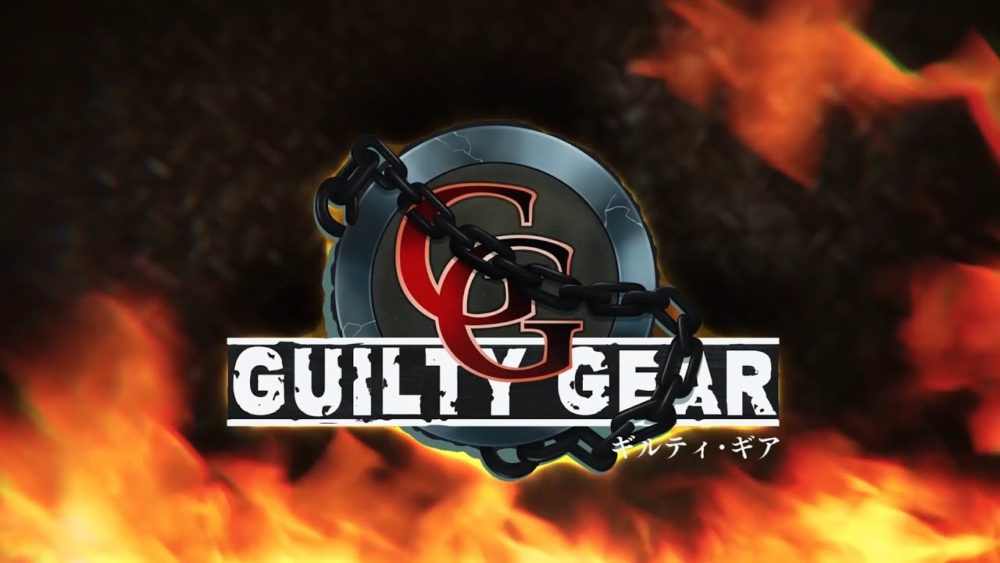 The “package” will include the original Guilty Gear from 1998, bundled with Guilty Gear XX Accent Core Plus R that debuted in arcades in 2012.

The latter comes with a refurbished online mode and the additional tracks from the Guilty Gear XX # Reload Korean version.

The bundle will release in physical form only in Japan exclusively for Nintendo Switch on May 16, while the European launch is “coming soon” courtesy of Pqube.

On top of the games, we also get to see the Japan-only limited edition which comes with a special pouch for your Nintendo Switch and an “unaired drafts collection” artbook. Those are certainly interesting collectibles for fans of the series.

Weirdly, there are no plans to release the physical package in North America, that being said, each game is still going to be available digitally on its own. There isn’t going to be a digital bundle or a separate physical release for the two games.

You can check out the trailer below and see if the Guilty Gear 20th Anniversary Pack entices you. That case certainly looks pretty good.