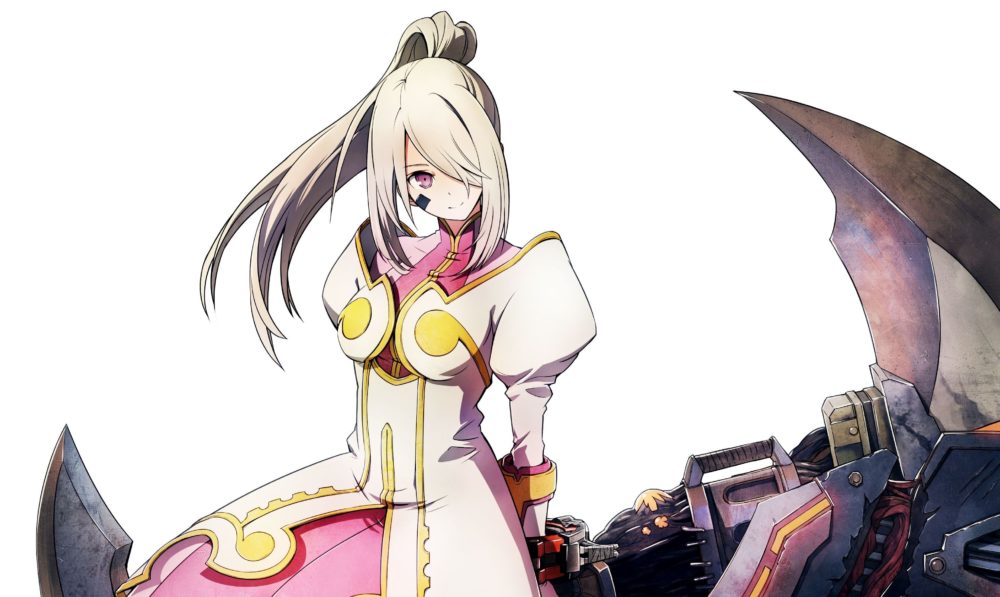 Following the announcement of God Eater 3 for Nintendo Switch, Bandai Namco Entertainment reached out with a follow-up press release including the first screenshots of the new version.

On top of the screenshots, which focus on gameplay and cutscenes, we also get to see artwork and a video of the exclusive pre-order bonus.

That comes in the form of Yuri and Estelle costumes from Tales of Vesperia: Definitive Edition and their artwork is especially precious. Last, but not least, we also get the box art for the Switch.

If you’re not familiar with God Eater 3, you can check out our review and see if it’s worth picking up on the Switch.

If you want to see more, you can also check out the launch trailer and another showing the multiplayer suite. While we don’t have precise data for the west, we know that the game did quite well for itself in Japan, despite the initial lack of a portable version, which has always been a relevant staple of the series.

If you’d rather not wait, God Eater 3 is already available now for PS4 and PC. Yet, you’ll be missing on the costumes shown above.