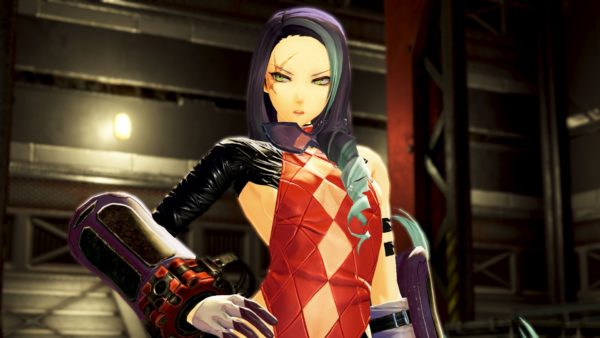 The God Eater series has always been on portable consoles, but God Eater 3 launched as an exception to this rule. Yet, this is going to change soon.

Today Bandai Namco announced that the hunting action JRPG is coming to Nintendo Switch, and will be released on July 12, 2019. Better late than never.

The press release came with a comment by Brand Manager Jackie Simmons.

“The Nintendo Switch opens up new ways to experience GOD EATER 3. The portability of the system means players can meet anytime anywhere to band together and bring down monstrous threats. The platform also enables players to take GOD EATER 3 on the road, so they’re never far from adventure and fun!”

If you pre-order the game from participating retailers, you’ll also get a nice little bonus in the form of Yuri and Estelle costumes from Tales of Vesperia: Definitive Edition.

If you’re not familiar with God Eater 3, you can check out our review and see if it’s worth picking up on the Switch.

If you want to see more, you can also check out the launch trailer and another showing the multiplayer suite. While we don’t have precise data for the west, we know that the game did quite well for itself in Japan, despite the initial lack of a portable version.

If you’d rather not wait, God Eater 3 is already available now for PS4 and PC.