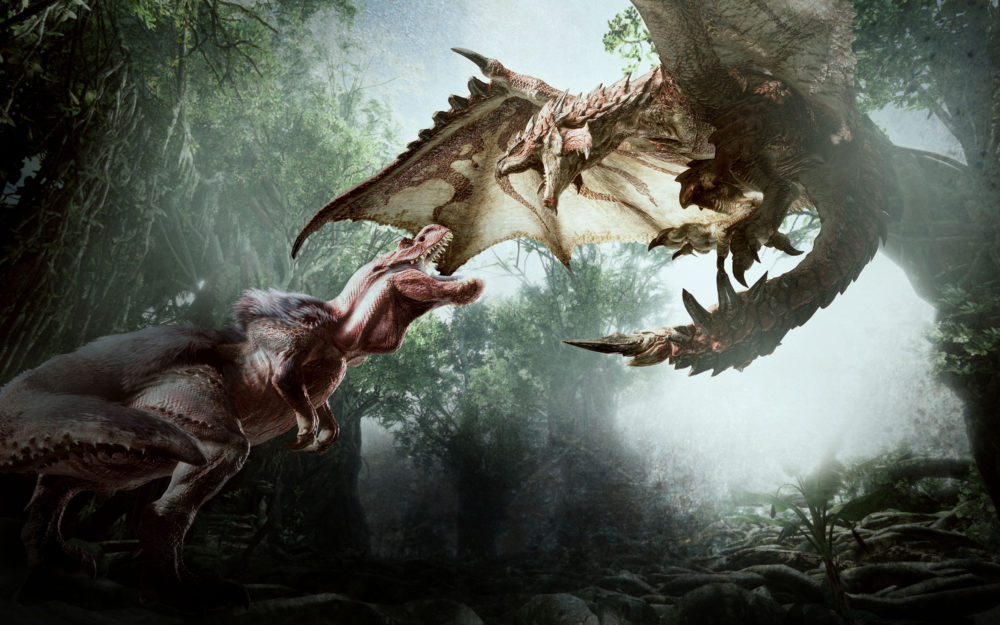 The start of this generation placed Sony ahead of Microsoft in terms of console sales and high-quality first-party exclusives, and to be honest, it has never really looked back.

Microsoft has been playing second fiddle to Sony for quite some time now, but thanks to Xbox Game Pass’ attractive catalog of games and low cost of entry, Microsoft seems to be changing my mind on being part of the Xbox family in spite of never really catching up to Sony’s PS4 for exclusives.

The subscription-based service can be started for only one buck right now, which is an exceptional deal for players who might not have enough money to spend on every single big AAA game that comes out.

Game Pass offers players a catalog of Xbox 360 and Xbox One titles, all available for you to download and play whenever you want, for as long as you want.

These games are not just randomly chosen or not worth a play. Microsoft has been offering new Xbox exclusives on Game Pass the same day of launch. Game Pass subscribers were able to play Crackdown 3, Forza Horizon 4, Sea of Thieves, and State of Decay 2 all on their release date – that’s pretty impressive if you ask me.

Neither Nintendo nor Sony has ever done anything like this. I mean, you do have Sony’s PlayStation Now service which lets you stream and download select titles, but the amount of high quality, recently released games from both first and third parties aren’t up to what Game Pass has right now.

Nintendo doesn’t have anything like this at all. Letting people have access to major Switch releases for a monthly price might be beneficial for Nintendo, but let’s be honest – that concept is probably way ahead of that company’s time.

Sure, they charge people for online now and give away free NES games to play, but those are NES games. These aren’t top notch AAA Switch games like Super Mario Odyssey or Breath of the Wild.

You know, Nintendo might be onto something if they are indeed partnering with Microsoft to bring Xbox Live support, and who knows, maybe even Game Pass, to the Switch.

Microsoft has just really been kicking it out of the park with their Game Pass selection, and after seeing the announcement made earlier from the company, there has never been a better time to become a subscriber.

This month, Xbox Game Pass subscribers will have access to Capcom’s best-selling video game of all time, Monster Hunter: World on April 18; Bethesda’s 2017 reimagining of Prey will be out on April 11; Dontnod’s adventure game, Life is Strange 2: Episode 2, launches on April 24, and Resident Evil 5 on the 25th.

Monster Hunter: World, which released early last year, is reason enough to pick up Game Pass if you haven’t already. The online multiplayer action-RPG was the first time that the gaming community cared about a new Monster Hunter game.

Another title being added to the catalog this month is Arkane Studios’ reimagining of Prey, a game that we here at Twinfinite praised for its enjoyable storyline, superbly detailed environments, and replayability thanks to the multiple endings.

And then on top of those highlights you have the super-emotional adventure game, The Walking Dead Season 3, Resident Evil 5 which is one of the best cooperative third-person shooters out there, and then you have the second episode of Life is Strange which just came out not too long ago.

The selections this month are damn near perfect and provide different types of gameplay experiences for all types of players.

Just these games alone are worth talking about when discussing what Xbox Game Pass offers. And listen, we are not even bringing up the games that are already on the subscription service – there are hundreds!

And look, I am going to tell you all the truth. I do not currently own an Xbox nor do I usually ever find myself feeling jealous of the Xbox One’s first-party offerings, but Xbox Game Pass is looking very, very tempting right now.

And as I look into my Amazon shopping cart with an Xbox One laying inside of it for the longest time, I might have to give in to Microsoft soon and make that purchase.