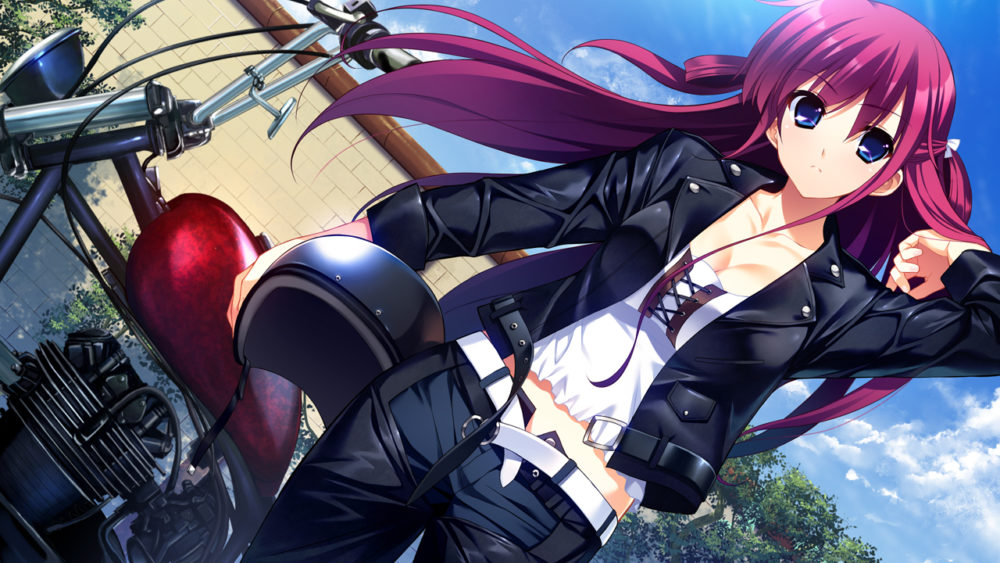 Today Prototype announced Fruit, Labyrinth, Eden of Grisaia Full Package for the Nintendo Switch, and it’s exactly what you expect, and possibly more.

That’s a lot of visual novel goodness, and it’s coming in the fall of 2019 for 7776 yen in physical version and 6800 yen for the digital download.

The best news is that like many of Prototype releases, it includes English subtitles on top of Japanese. Of course, voices are only in Japanese, and I’m sure most of us wouldn’t have it in any other way.

This means that you can easily grab the package from the Japanese eShop (or import the physical version) and play it comfortably in English.

In handheld mode the touch screen is fully supported, while in TV mode you can play the games by using only one Joy-Con controller. You can hold a cup of coffee with the free hand, because this is going to be one long journey.

If you’re unfamiliar with the series, it debuted in 2011 on PC as an eroge with The Fruit of Grisaia, and then was also released on Steam, PSP, and PS Vita, with the naughty scenes removed as usual.

Below you can check out a batch of screenshots, alongside plenty of character artwork for Fruit, Labyrinth, Eden of Grisaia Full Package.