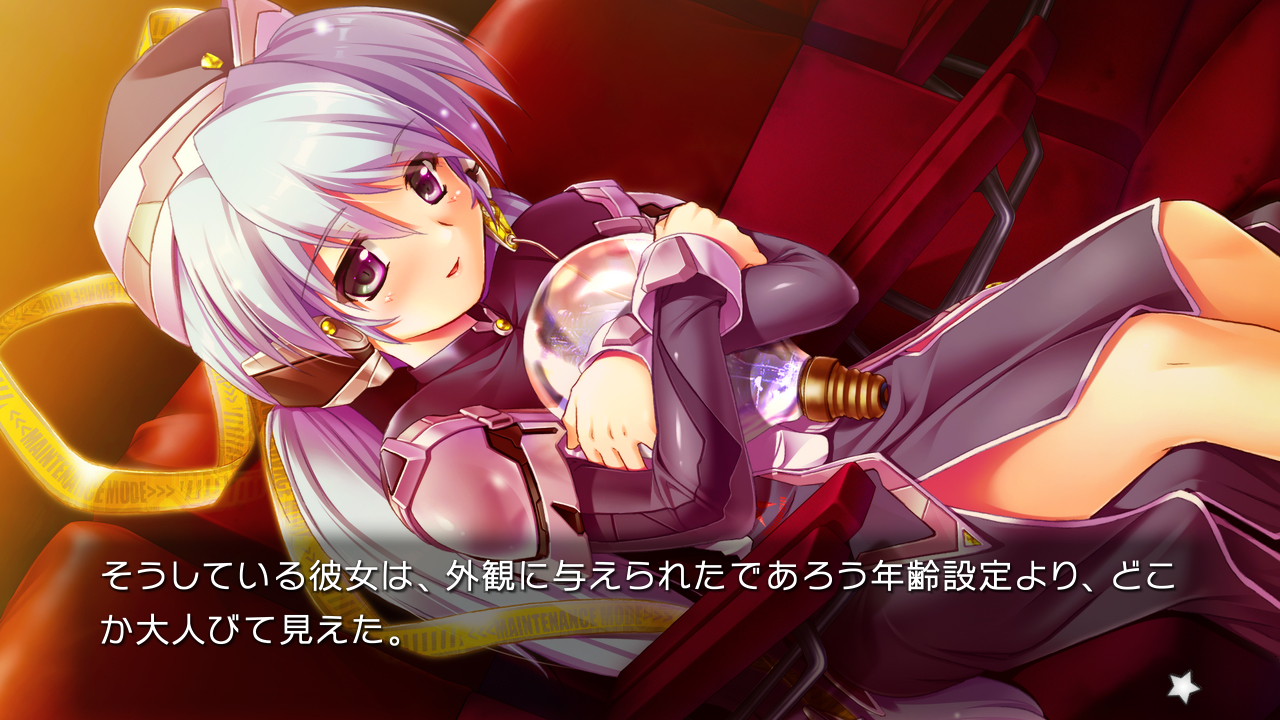 Today Prototype announced the release date for Nintendo Switch of the classic visual novel Planetarian: The Reverie of a Little Planet, also known in Japan as Planetarian: Chiisana Hoshi no Yume.

The game will launch for Nintendo’s hybrid console on January 31st on the Japanese eShop, but it includes sypport for English, French, Japanese, Simplified Chinese, and Traditional Chinese.

This means that if you want to play it, you won’t need to be able to read moon runes. This is something Japanese developers have been doing more and more often lately.

Planetarian: The Reverie of a Little Planet is a post-apocalyptic visual novel that was initially released by Key for PC (you’re possibly familiar with the name for ultra-tragic works like Air. Kanon, and Clannad) in 2004.

After that, it was released for PS2, PSP; and mobile. Now it’s finally coming to the Switch, which is positioning itself as a rather viable competitor for lovers of visual novels.

The port on Switch will run at 720p. while illustrations have been remastered. Both Joy-Con controllers and touch screen are supported. It’s even possible to play one-handed (it’s not that kind of visual novel) with the right Joy-Con only.

Below you can check out a batch of screenshots, including a look at language support.