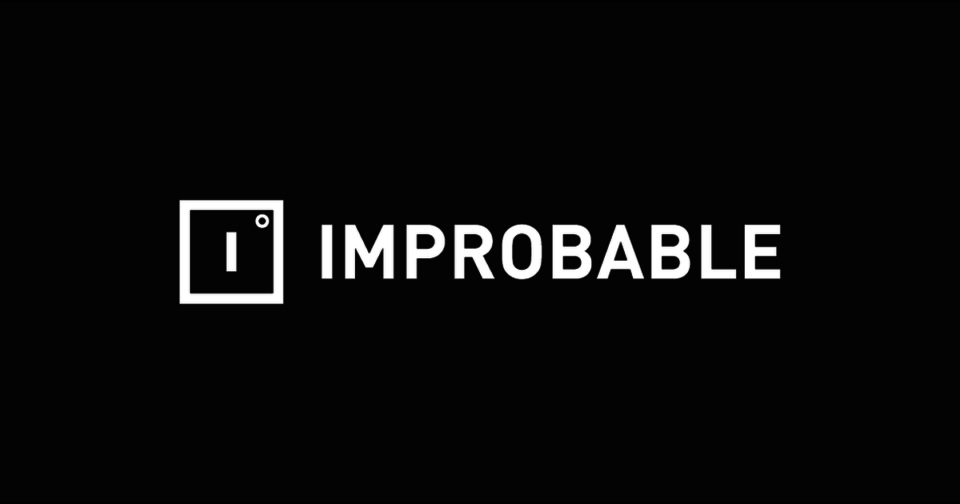 Improbable has been in the news a lot lately. Alongside an ongoing dispute between their company and Unity Technologies regarding the multiplayer cloud-based platform SpatialOS, the team also opened up two new studios earlier this year.

Each of those two new offices will be home to a handful of well-known names in the video game industry. First, there is Former BioWare general manager Aaryn Flynn, who now carries that same title with Improbable.

Flynn is set to lead the new Edmonton, Canada studio, which will be tasked with creating Improbable’s next game. In an interview with GameInformer, the new general manager elaborated on where some of the talented video game industry veterans will be coming from and what they’ll create.

“We’re in Edmonton, so we’ve got a lot of great folks with diverse backgrounds, not just some BioWare folks, although we have those,” Flynn said. “Folks from Ubisoft, folks from Capcom, that have come over and are helping us build what’s going to be an RPG using SpatialOS and Unreal.”

The game that Flynn and company will be making is an online RPG that focuses on player agency instead of having a prescribed world. Improbable CEO Herman Narula stated that he found a lot of inspiration for the title from the classic RPG known as Neverwinter Nights.

Keen BioWare fans may remember Neverwinter Nights, a 2002 RPG created by many of the people that currently make up Improbable’s Edmonton, Canada studio. According to Narula, their inclusion in the game’s development was intentional, as he hopes that the developers will be able to recreate the passion of games like Neverwinter Nights in their untitled RPG.

While he didn’t elaborate much on what we can expect from the untitled RPG, Narula did state that it will not mirror the playstyle of an MMORPG, despite being an online RPG.