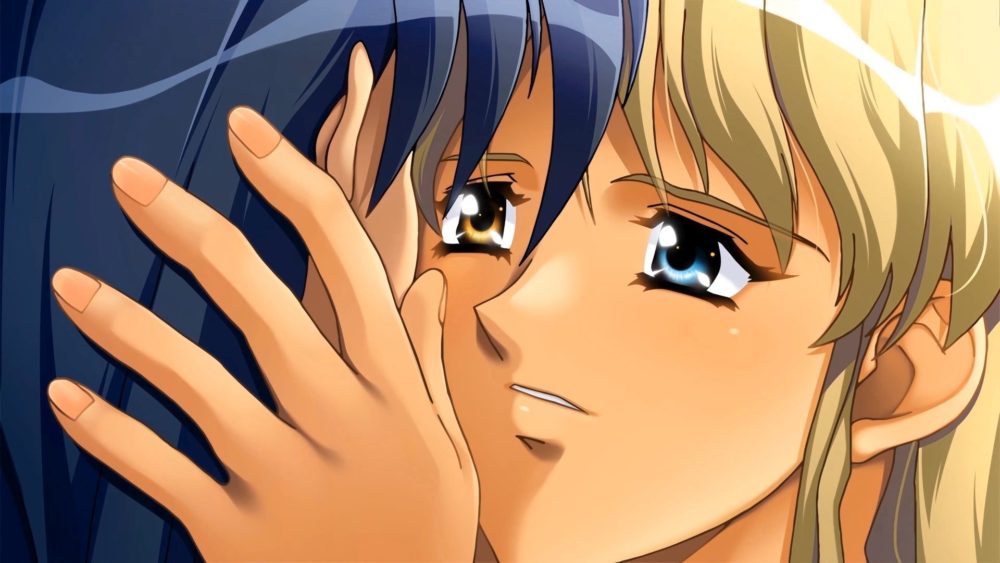 El Dia released a new batch of videos for the upcoming release of the visual novel Eve: Rebirth Terror.

This bonus collection will be released alongside the PS4 version of Eve: Rebirth Terror, which is the direct sequel of Burst Error.

If you’re wondering what this is all about, El Dia is releasing a new visual novel bringing back the Eve franchise, and expanding the stories of female protagonist Marina Hojo and male hero Kojiroh Amagi.

While the visuals have been renewed, they still retain their original styles that many gamers who played the original game will be very familiar with.

You can check all the sample videos below. If you want to see more about Eve: Rebirth Terror, you can check out the opening animations and latest screenshots, the first screenshots, alongside plenty of information on the story (or more precisely the two stories) and on the characters that will animate it.