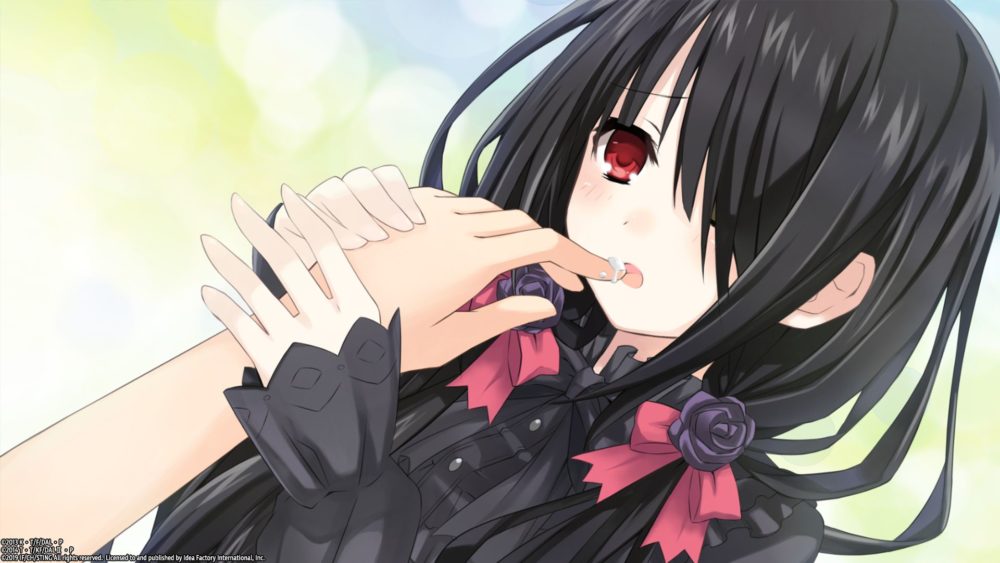 Today Idea Factory International reached out with a press release to announce the release date of the PS4 version of Date a Live: Rio Reincarnation.

The visual novel will launch on Sony’s console on June 21. It’ll also come for PC, but the specific release date for the Windows version will be announced at a later date.

Alongside the announcement, we also get a few screenshots featuring the many heroines of the game, with the addition of the main character Shido.

Do keep in mind that the PS4 version will include two images that had to be censored, while the PC version will be left untouched and identical to the original Japanese release.

You can check out the images below. If you want to see more, you can enjoy a previous gallery focusing on Yoshino and her stuffed rabbit Yoshinon, and another showcasing Tohka Yatogami alongside the latest trailer.

Date a Live: Rio Reincarnation was announced for the west just a few weeks ago. The PS4 version will release in both physical and digital forms. Of course, the PC version will be only digital.

We’ll keep you posted on the PC release date as soon as Idea Factory International is ready to make an announcement.