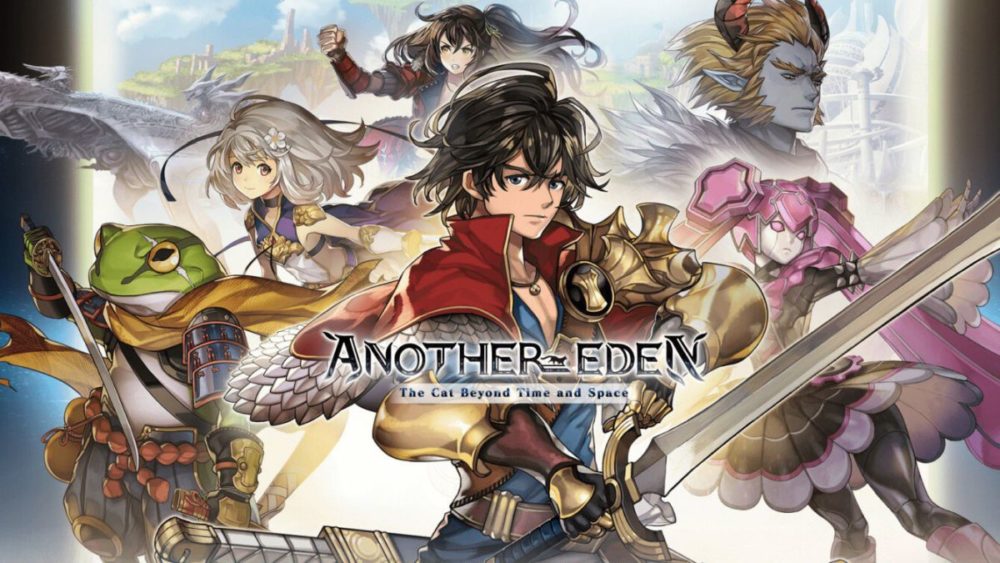 Exactly one year ago, we heard that the mobile JRPG Another Eden: the Cat Beyond Time and Space would be ported to the Nintendo Switch, but then developer WFS went completely silent about this.

Recently, Twinfinite interviewed the game’s scenario director Masato Kato (which you may know for writing the script of Chrono Trigger) alongside the Producers and PR team at WFS, and we asked what’s going on with the Switch port.

First of all, we received the confirmation that it’s still being developed, that being said, we also heard that it’s in the early phase of development.

“Since we are still in the very early stages of development on the Switch port, there is very little that we can say regarding this, but we are just as excited to move forward with it as our fans are!”

We also asked whether it could be possible for the game to expand to other consoles and PC, and the team appears at the very least not to exclude that possibility.

“We’d love to give as many people as possible the opportunity to play Another Eden by extending the available platforms—we’d put it on a refrigerator if we could. Unfortunately, there’s a lot more that goes into the development process than simply flipping a Switch, and we want to focus our efforts on making the game as successful as possible where it currently resides. But you never know, the future holds many possibilities!”

While we’re probably going to have to wait a while to play Another Eden on Switch, it’s good to know that the project is still going on. You can expect to read the full interview on Twinfinite tomorrow.

Another Eden is currently available for iOS and Android.