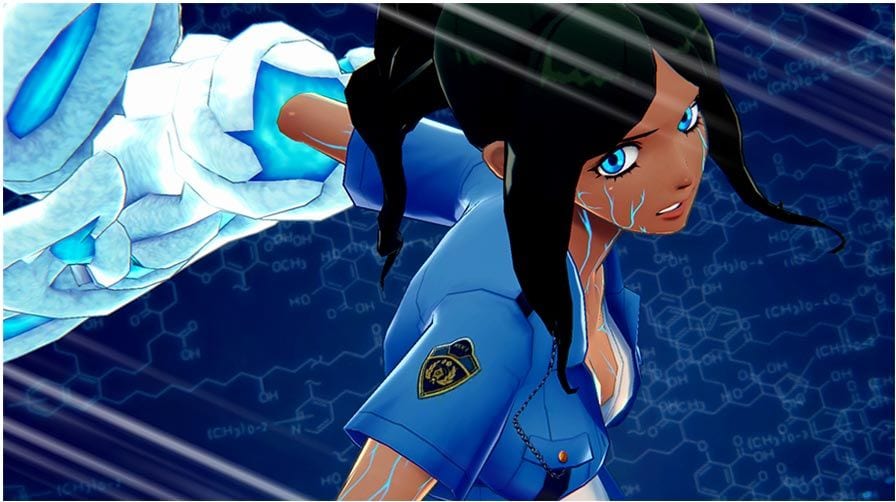 The trailer provides an extensive look at the game’s systems, which are built around dungeon crawling mechanics.

Yet, when you’re not traveling around the ruined landscape to gather food and materials, we get to see how things work in Garage Island, which serves as the base of operation.

Players can control their characters to expand their base, cultivating food, cooking, bunking together for bonuses and fanservice, and… going to the toilet a lot it appears.

Another important mechanics is cloning because characters only live thirteen days. They need to continually clone themselves thanks to the extend machine in order to extend their life, retaining their memories via cross-shaped hardware attached to their stomach.

The death mechanic is actually very important in this game, and dying isn’t always bad, which isn’t surprising given Zanki Zero’s pedigree.

You can check out the trailer below. Just yesterday, we learned that the game will be censored in the west, to remove images that could be interpreted as sexualized depictions of minors.

Zanki Zero: Last Beginning was initially supposed to launch in the west on March 19 for PS4 and PC, but it has been delayed to April 9.