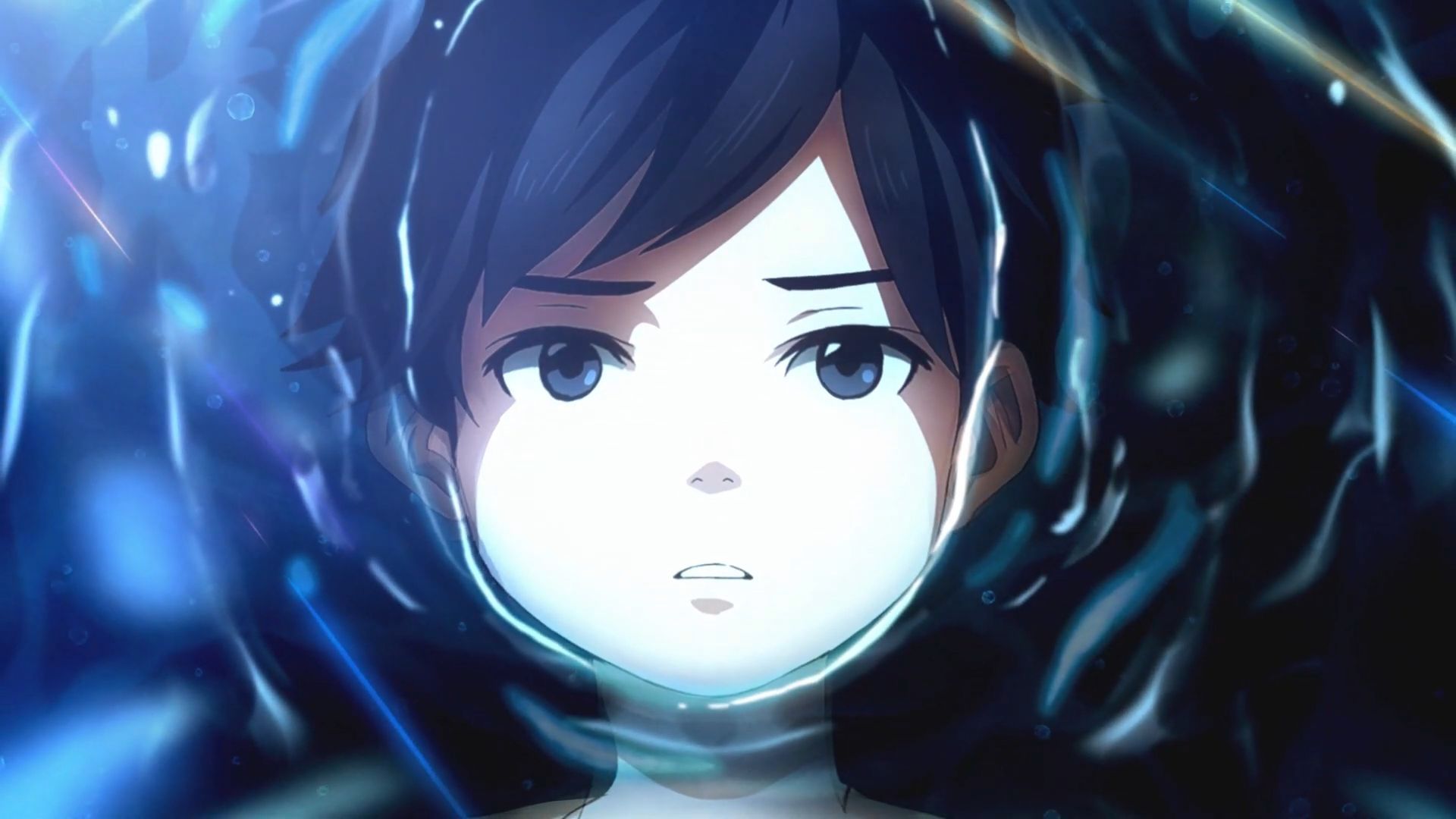 The game will launch in North America and Europe on March 19, 2019.

If you’re unfamiliar with Zanki Zero: Last Beginning, it was announced back in 2017 by the staff behind the Danganronpa series. As such, it’s a suitably crazy dungeon JRPG which puts the player in control of a bunch of survivors in a post-apocalyptic world.

The western release was revealed back at GDC 2018, and apparently, it’ll be a whole year until the game finally hits the shelves for PS4 and PC.

On top of the announcement, we also get a new trailer which showcases the English voice actors for each character. Of course, the Japanese voice track will also be included for those who prefer that option.

Incidentally, much of the team behind the Danganronpa series, and Zanki Zero as well, has moved on to create its own studio named Too Kyo Games, which has several equally crazy projects in store. It’ll be interesting to see what they will create, but for now, we’ll be able to enjoy Zanki Zero: Last Beginning in March.