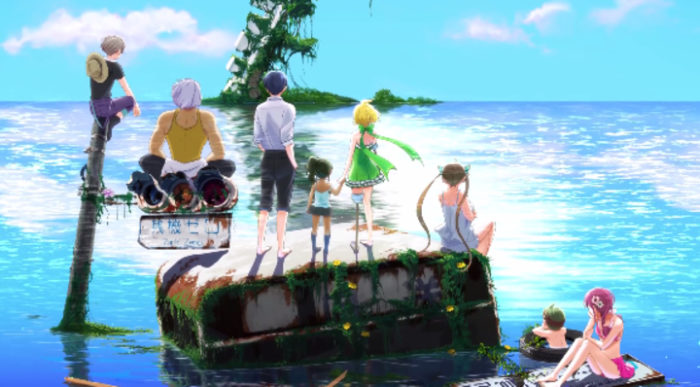 Spike Chunsoft, the developers behind the Danganronpa and Zero Escape franchises, have announced a new title that is planned to release on PS4, PC, and PS Vita (Japan only). The survival RPG ‘Zanki Zero: Last Beginning’ will feature English and Japanese text as well as voice acting from both regions for the western release.

If you played other Spike Chunsoft titles like Zero Escape or Danganronpa, then Zanki Zero’s premise might sound a bit familiar to you: You play as eight different characters who are the last humans on the face of the earth, except this time around, there are no complicated puzzles to solve or investigations, but instead, you must survive battles against deadly creatures while keeping yourself alive by crafting materials and hunting for food. You only have 13 days left to live and depending on how you spend your time and how you die, you can earn upgrades for your next life cycle once your time is up. You can check out the announcement trailer for Zanki Zero: Last Beginning that was shown at GDC right here:

Spike Chunsoft did not reveal a release window for Zanki Zero, but we are very excited to get another game from the zany minds that created Zero Escape and Danganronpa.