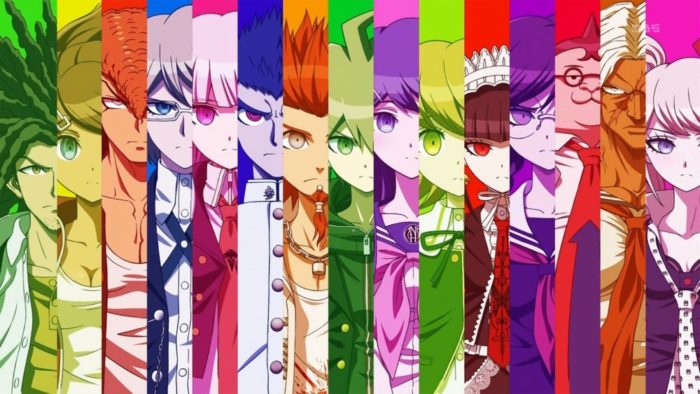 Danganronpa is a Japanese video game franchise that has become hugely popular thanks to its unique style and gameplay. Fans of the series will be interested to learn that the team behind Danganronpa has now announced a new survival RPG called Zanki Zero.

Set to be released exclusively on the PlayStation 4 and PS Vita, Zanki Zero was first announced in this week’s issue of Famitsu magazine, as reported by Siliconera. Developers behind Zanki Zero includes staff from the Danganronpa series such as Yoshinori Terasawa and Takayuki Sugawara. The survival RPG will be set in a “world of ruins” and will follow eight survivors.

Very little has been confirmed so far on how the game will play or what the story will be like, but no doubt it will appeal to fans of the Danganronpa franchise. No release window has been given but hopefully we’ll get our hands on it soon!