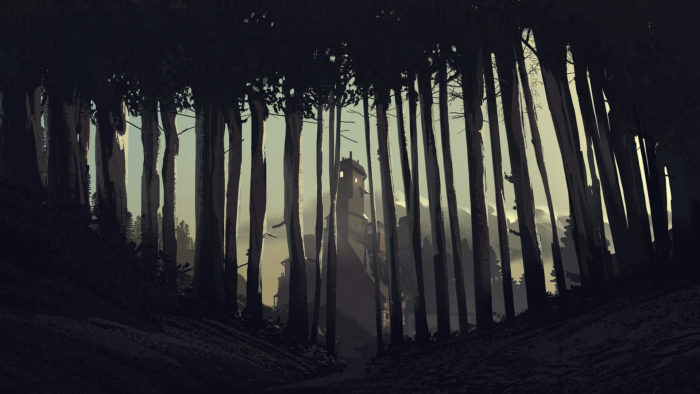 What Remains Of Edith Finch is the latest narrative-driven video game from Annapurna Interactive and the developed of The Unfinished Swan. The game has just gotten its launch trailer in time for its official release, and you can check it out down below.

The game puts players in control of the titular protagonist Edith as she walks around her house, looking for clues that might answer why she’s the only one in her family left alive. Discovering new clues will let the player experience the story of another family member on the day of their death. The game is very much driven by its plot and narrative, so gameplay is pretty much expected to be minimal and limited to minor puzzle solving and environmental exploration.

What Remains of Edith Finch is set to be released for PS4 and PC on April 25. We’ll have our official review of the game up shortly. What are your thoughts on the game so far? Let us know in the comments down below.