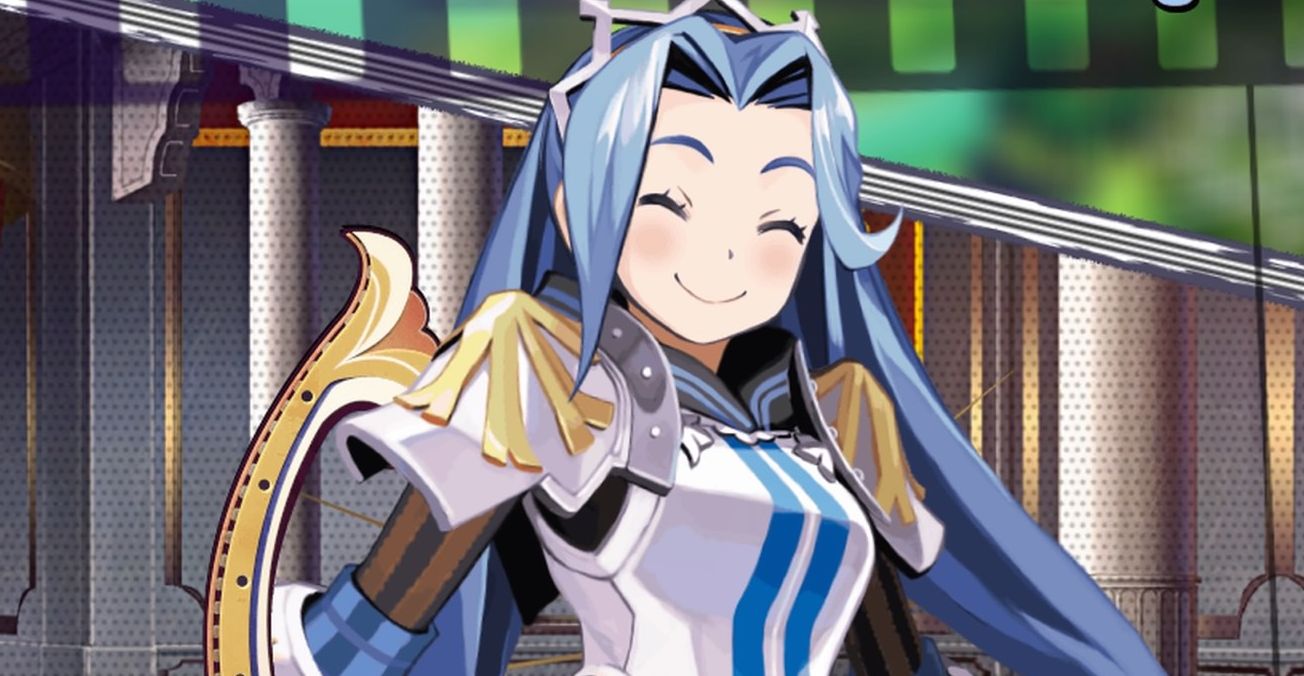 This time around, it’s time for Alixon princess Liliartie to be under the spotlight. She covers both the roles of princess and captain of the Kingsguard and is good at two things, combat, and eating.

Her dream is to slay dragons… to make steaks out of them, but I guess that’s part of her cute side.

Developed by the prolific minds at Nippon Ichi Software, The Princess Guide is an interesting new take on the classic Princess Maker idea with the addition of action.-JRPG mechanics, four princesses to train, plenty of loot, and management mechanics.

If you’re unfamiliar with the game, you can read a few official bullet points below.

You can check out the video below. If you want to see more, you can enjoy another trailer showing praising and scolding your princesses, and one focusing on the dragon priestess Alpana.

The Princess Guide releases on March 29 both in North America and Europe.