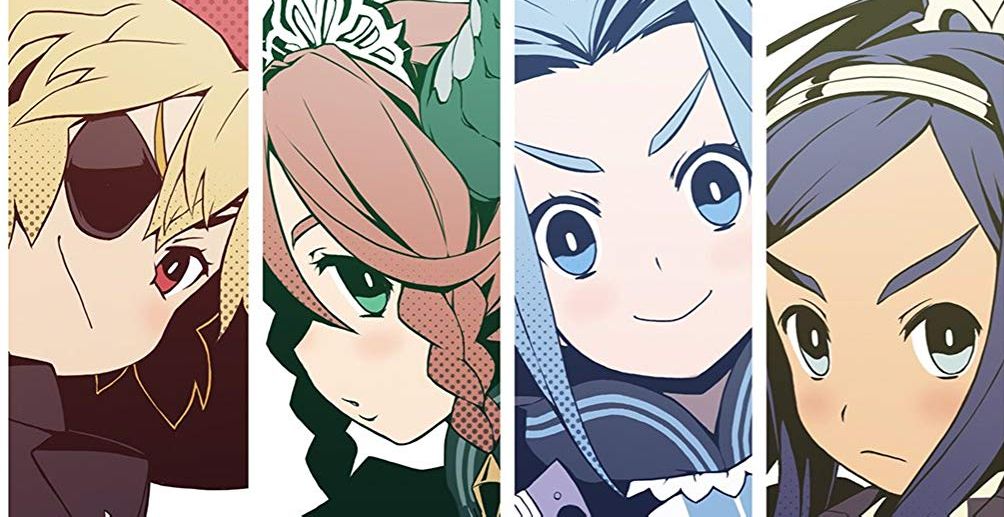 The trailer showcases how players can encourage or provide negative reinforcement to the Princess Knight they’re mentoring by praising or scolding them in and out of battle.

The game, which was developed by the prolific minds at Nippon Ichi Software, is an interesting new take on the classic Princess Maker idea with the addition of action JRPG mechanics, four princesses to train, plenty of loot, and management mechanics.

if you’re unfamiliar with The Princess Guide, you can read a few official bullet points below.

You can check out the trailer below, while you wait for the release date on March 29 both in North America and Europe.

The Princess Guide isn’t the only game coming from NIS America in the next few months. We’re also getting The Liar Princess and the Blind Prince and the Danganronpa Trilogy.