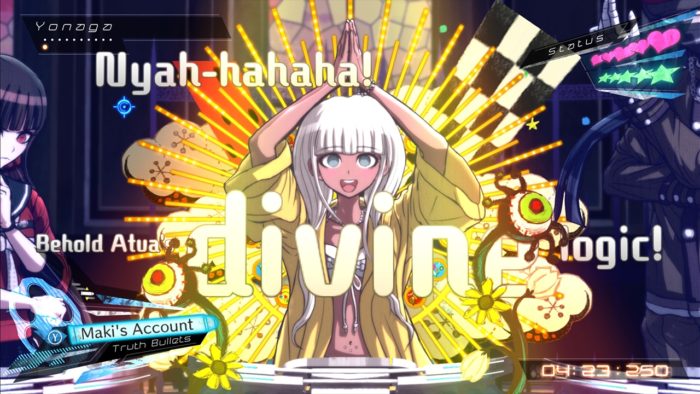 The trilogy will come for PS4 in 2019, and it will include Danganronpa 1.2 Reload and V3: Killing Harmony.

On top of the games, the package will include The Art of Danganronpa Trilogy, an artbook including character art from the Danganronpa series.

You can check out the slide showcased for the announcement below. 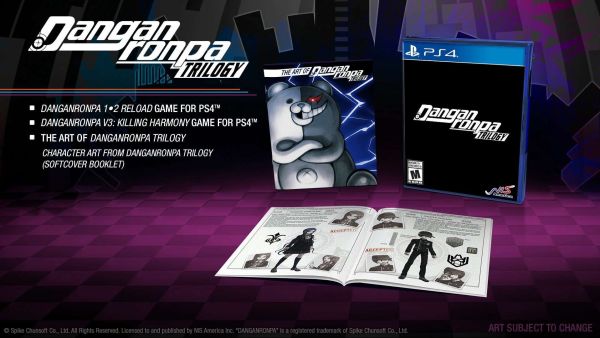 The original game, Trigger Happy Havoc was first released for PSP in 2010, followed by the sequel, Goodbye Despair launched in 2012 for the same platform. The two games were then re-released for PS4 as Danganronpa 1.2 Reload in 2017.

Danganronpa V3: Killing Harmony also launched in 2017 for PS4 and PS Vita. Currently, the series is possibly on hiatus as a large part of the creative team behind it left Spike Chunsoft to form a new team named Too Kyo Games, which has multiple projects in the works.

It’ll be interesting to see if Spike Chunsoft will opt to continue the series on its own with a new creative team, or wait for the original creators to be ready to tackle the franchise again. They did mention in multiple interviews that they might work on it again once they have finished their current projects. Future will tell, but whatever happens, you’ll read it here on Twinfinite.