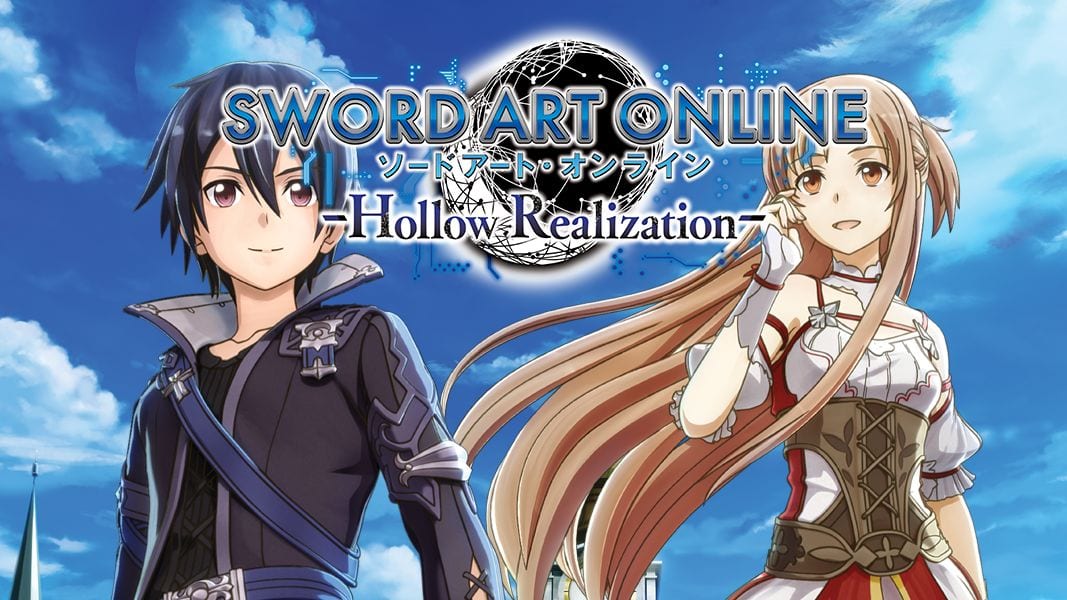 The game will release on May 24, which is just a month after the Japanese release scheduled for April 25. It will include all the DLC that were launched for the original game.

If you’re not familiar with Sword Art Online: Hollow Realization, it was originally launched for PlayStation 4 and PlayStation Vita in 2016, with a western release in the same year. A PC version was released worldwide on October 27th, 2017.

The game is set in an MMORPG’s world, but it’s actually mainly an offline single-player JRPG experience even if it does feature a co-op online mode for those who enjoy that.

This is not the only SAO game coming to Switch, as Fatal Bullet will also be released at some point later this year, bringing fans on Nintendo Console to the sci-fi setting of Gun Gale Online.

The press release included a few localized screenshots, which you can enjoy in the gallery below. If you want to see more, you can also enjoy a trailer of the Japanese version that was released just yesterday.