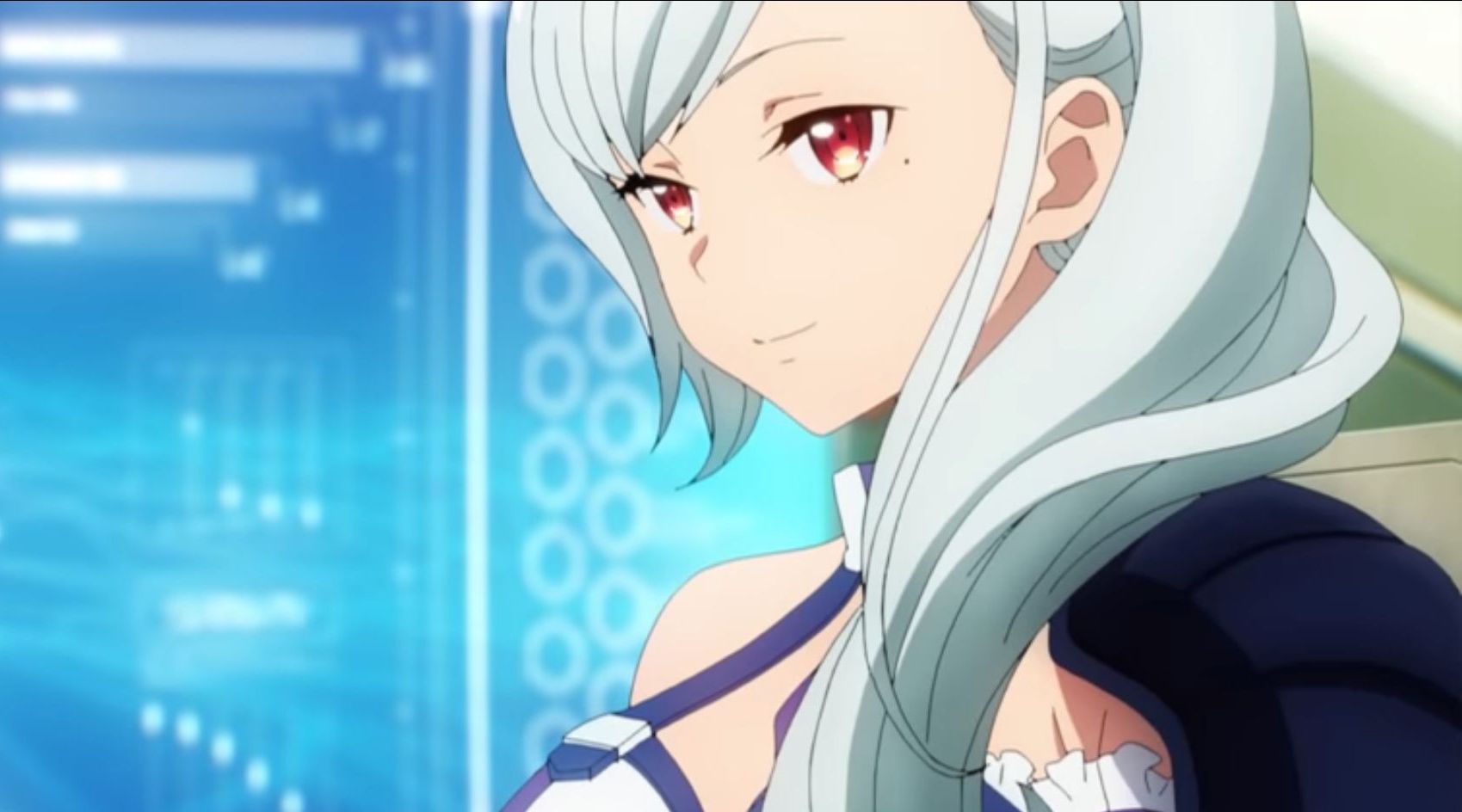 Today Bandai Namco Entertainment released new trailers for the Sword Art Online: Fatal Bullet Complete Edition for PS4, Xbox One, And PC and for the upcoming expansion pack Dissonance of the Nexus.

The expansion includes a new dungeon, rumored to be haunted by the ghost of Sachi, who died in the first season of the anime and has always held a special place in the heart of many fans. New characters will also be introduced.

The collection includes the base game, the expansion described above, and all previously-released DLC. Both will launch on the same day for PS4, Xbox One, and PC, on Jan. 18, 2019.

Fans on Switch will have longer to wait for both the Complete Edition of Sword Art Online: Fatal Bullet (which marks the debut of the game on Nintendo’s console), and Sword Art Online: Hollow Realization. While the latter will come in the summer of 2019, the former will actually be launched on Switch at a later date.

Japanese fans will get both earlier, with Hollow Realization coming in the spring, and Fatal Bullet in the summer of 2019.