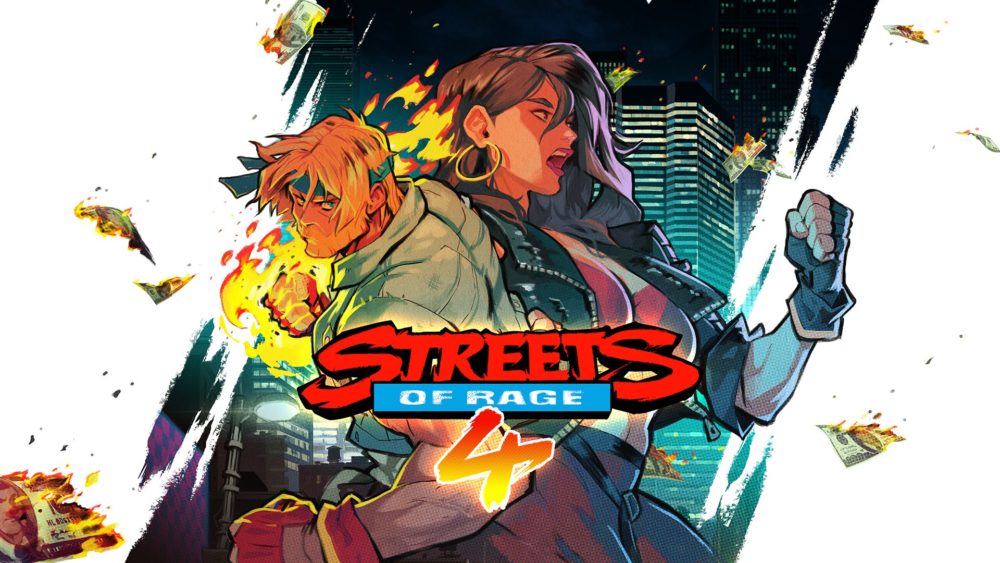 Today Dotemu and Lizardcube released the very first gameplay trailer of the upcoming Street of Rage 4.

The trailer shows the new looks created by the developers for the classic series and a glimpse on the gameplay and characters Axel and Blaze.

If you’re unfamiliar with the Streets of Rage franchise, it debuted all the way back in 1991 on the Sega Genesis. The series pretty much fell off the radar after Street of Rage 3, which was released in 1994. Now, after 25 years of silence, we’re finally going to get another game featuring the glorious beat ’em up gameplay.

The new game comes with a lovely 2D art style that looks really fetching, and hopefully, it’ll manage to revive the glory of the classic Street of Rage.

You can check the trailer out below, alongside an extensive look at a few screenshots and at the artwork created for the characters of the game.

Announced back in August 2018 at Gamescom, Streets of Rage 4 doesn’t yet have a release date or confirmed platforms.

Of course, we’ll let you know as soon as further details are publicly announced. That being said, this certainly looks very promising even in this early look.