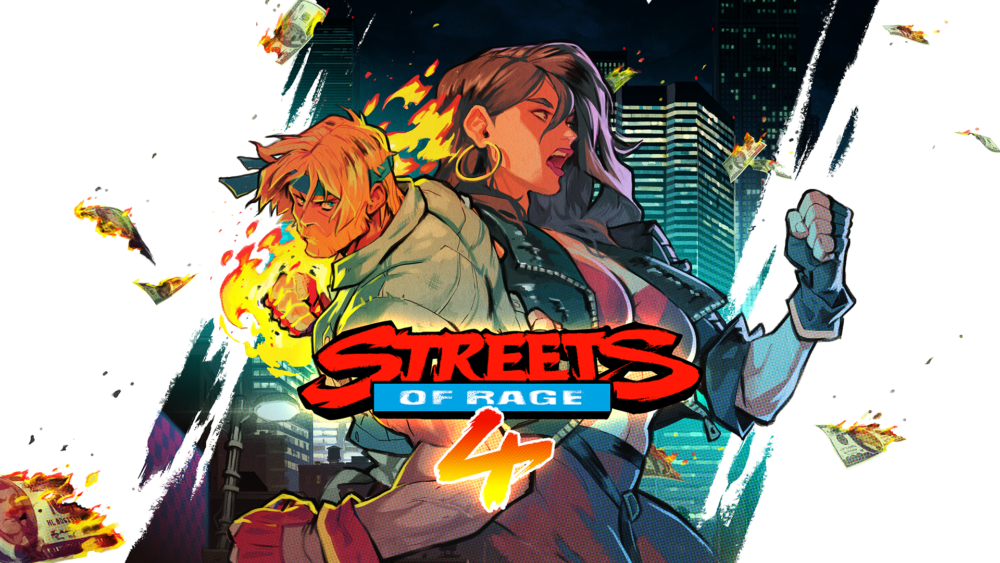 Today, Dotemu, a French developer that specializes in modern releases of classic retro games, has announced Streets of Rage 4. The new title fuses together the beat em’ up gameplay of the 90s classic with modern mechanics and a gorgeous hand-drawn 2D aesthetic, and features a new standalone story separate the original trilogy.

Known as Bare Knuckle in Japan but released as Streets of Rage in the west, the classic series has to be one of the most iconic retro arcade games during the 1990s. Originally published by Sega, the games have been re-released and repackaged many times over the years, but now it’s making a comeback with a completely new experience. Although the art-style doesn’t feature the same pixelated sprites as in previous games, we’re absolutely loving the new aesthetic showcased in the trailer, as well as the animated sequence introducing the game’s characters. You can check it out for yourself below:

Additional details on the new game are so far pretty scarce, but we do expect it to feature the same couch co-op modes that have always been a huge part of the franchise.

In addition to Dotemu, two other French developers, Gaurd Crush Games, and Lizardcube will be co-developing the upcoming title.

No firm release date has been announced for Streets of Rage 4, and Dotemu hasn’t listed available platforms yet, either.