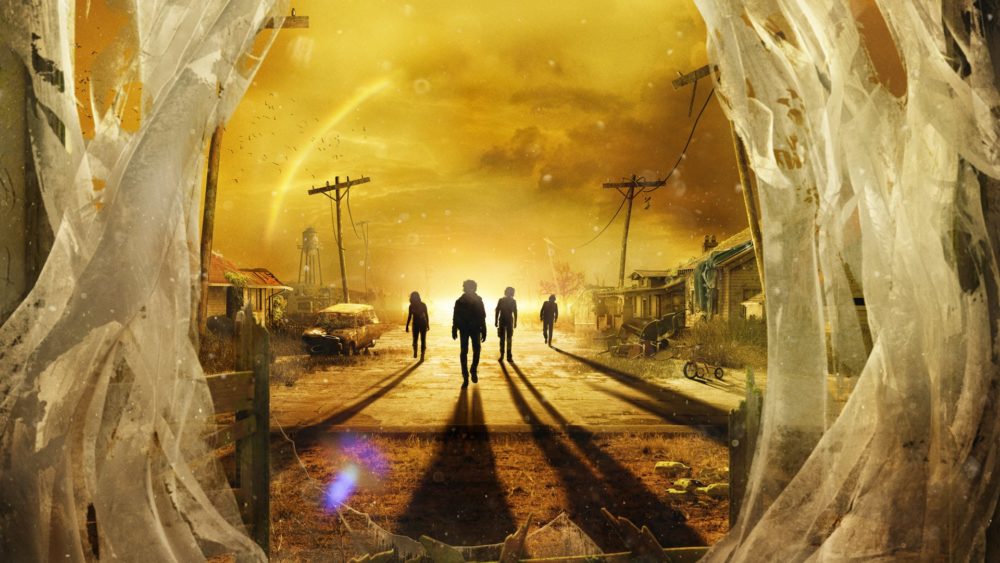 Today, during the latest episode of Inside Xbox, State of Decay 2 will receive an update on March 26th.

According to Undead Labs senior producer Dacey Willoughby, the new update is called Choose Your Own Apocolypse and adds two new levels to the game, dread and nightmare zone.

“When you go into one of these zones, you’re going to see harder zombies, the NPCs are harder, resources are harder to find. You’ll see more hordes, and you’re gonna see larger blood plague threats.”

Starting on the Dread Zone difficulty you will see an increase of hordes as well as armored zombie hordes. Also, since the blood plague threat is increased, players will die within thirty minutes of becoming infected and ten on Nightmare difficulty.

Willoughby also added that the blood plague juggernaut from the Daybreak DLC will be brought into both difficulties, and Nightmare mode will have groups of freaks or special zombies, giving the player a chance to run into a pack of ferals or screamers.

A more detailed list of changes will be found on State of Decay 2’s website when the update is released.