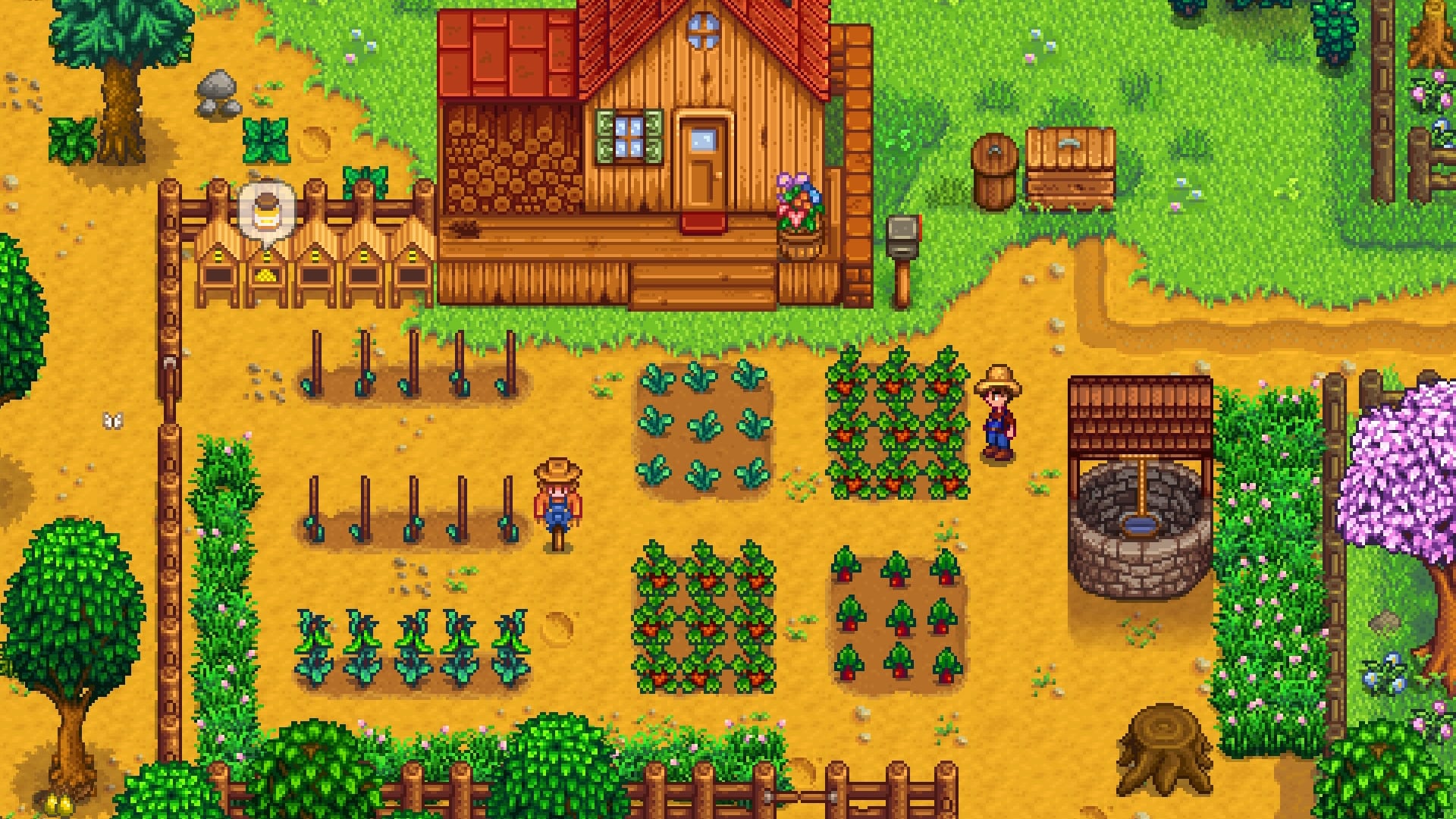 Stardew Valley’s latest update is now live for everyone, adding several new languages and a few important bug fixes to the game.

French, Korean, Italian, Hungarian, and Turkish are now all supported languages in Stardew Valley 1.3.36. These localizations make the game available in several large European markets and even extend into Asia.

Along with added language support, the following bug fixes are also included in 1.3.36:

There’s one final fix included in this update, but it contains a spoiler. Check out the official update page on Steam if you’re interested in reading about that one.

The next big patch to Stardew Valley will be a free content update set to add “lots of new stuff” and a few quality-of-life features.

In related news, pre-registration for Stardew Valley’s Android version opened up just days ago. If you own an Android device, be sure to check that out and get the game when it releases on March 14.