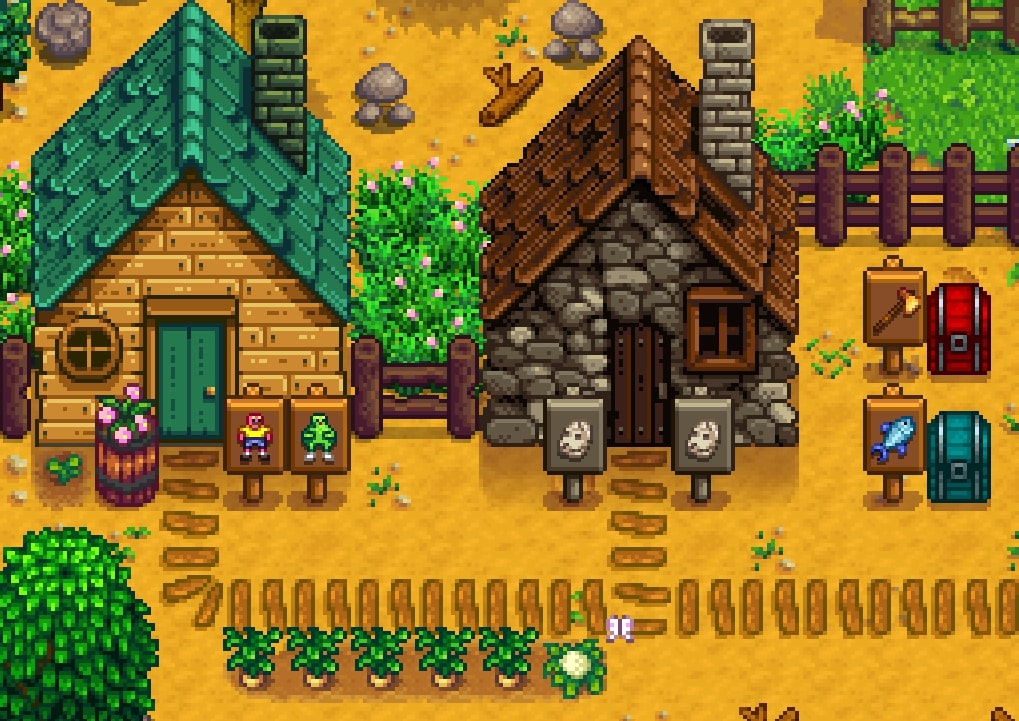 Chucklefish has just released an update regarding Stardew Valley on their official blog. For folks who haven’t been able to check out the game on consoles or PC, there’s some good news. The Android version of the game will be arriving on March 14, and you can even pre-register for it on the Google Play Store now.

The Android version will be getting some additional quality-of-life changes and improvements, in addition to the ones already available in the iOS version.

As for players who have been waiting for the multiplayer update on PS4 and Xbox One, Barone has mentioned that it’s “coming along well,” and that the Xbox One update is currently undergoing QA, with the PS4 patch to follow soon after.

It’s worth noting that multiplayer is available on the Switch and PC versions of the game.

Stardew Valley is now available on PS4, Xbox One, Switch, and PC.