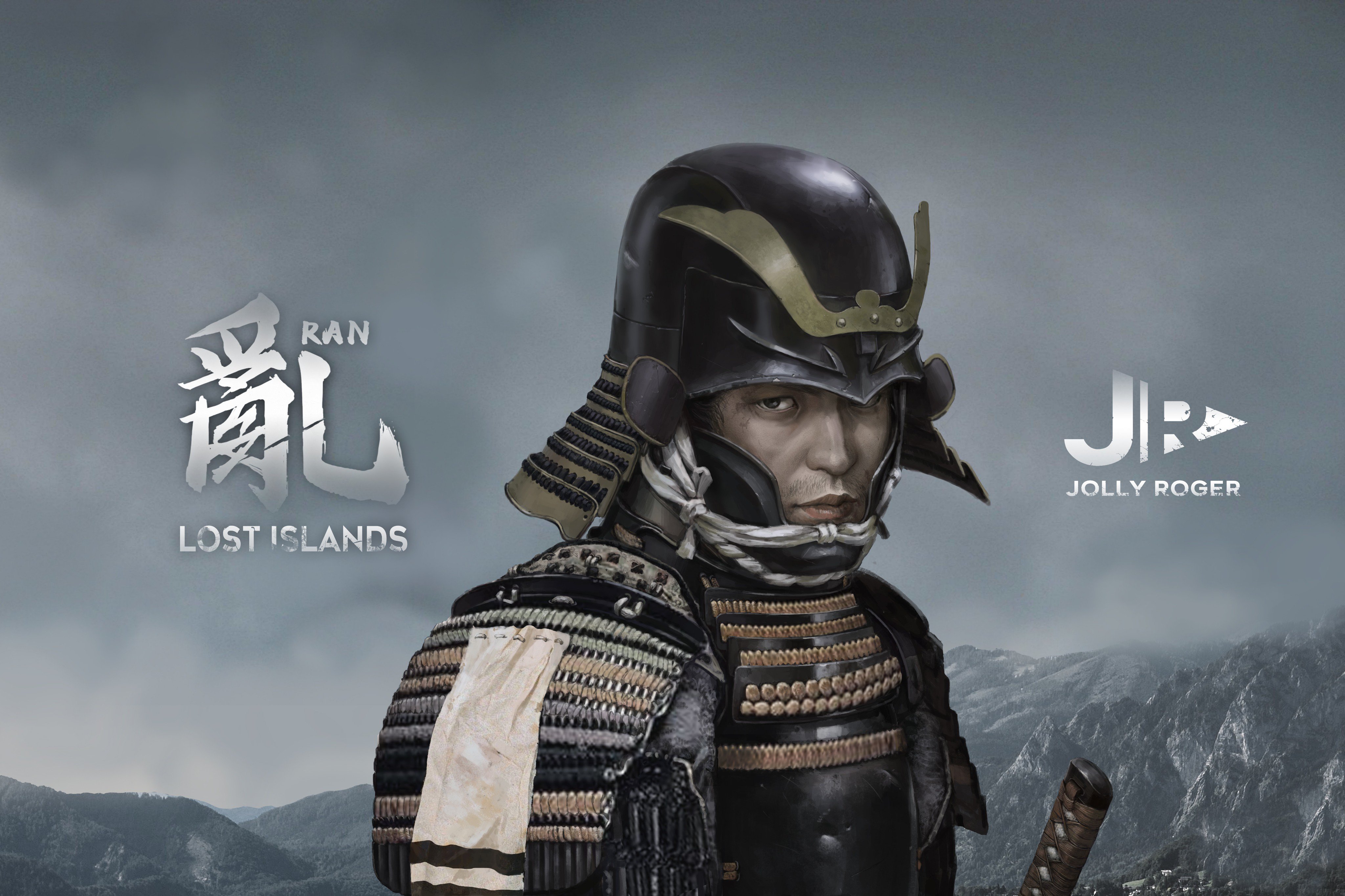 If you followed along with the coverage of last week’s China Hero Project reveal, you probably already know about Ran: Lost Islands.

The game is in development at Chinese studio Jolly Roger, and it’s a “middle ages multiplayer melee-based survival game” mixing some interesting cultural elements from China, Europe, and Japan.

After taking a look at some Chinese characters last week, today we’re given a chance to enjoy concept art for the European musketeer and the Japanese ashigaru.

Not only we see their armor and equipment, but also their weapons, including the harquebus, hand mortar, and rapier for the musketeer, and the teppo, oozutsu, and shidong guns for the ashigaru.

The folks at Jolly Roger seem to be quite generous in periodically showing off assets of their game, so we can probably expect to see more down the line.

You can check out the images below.  If you want to see more, you can also enjoy the first details and screenshots, and the original trailer from last week. Beta signups are also already available, even if we don’t have specific info on when it’ll begin.

Ran: Lost Islands has been announced for PS4. No other platforms have been mentioned for the moment.