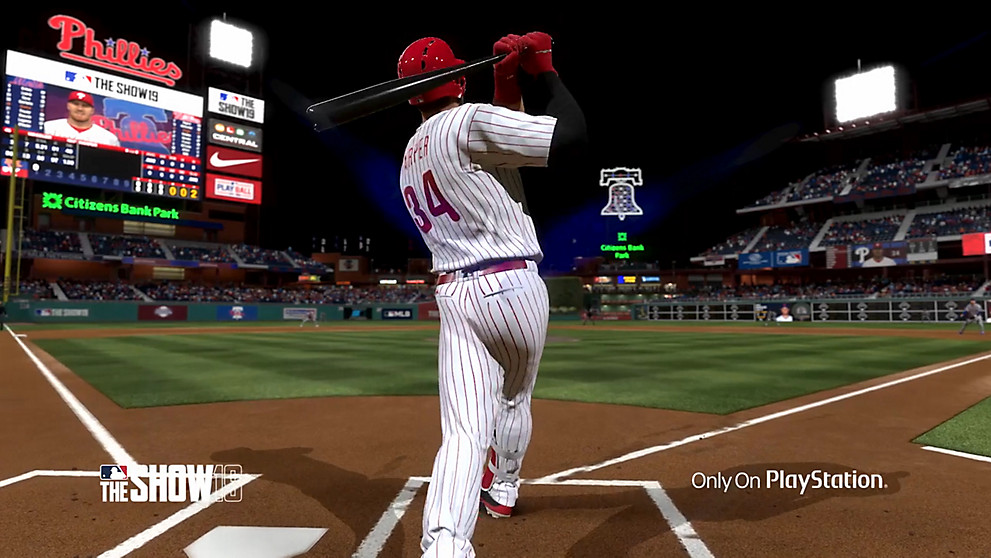 MLB The Show 19 is finally here and seamheads are jumping into the latest from Sony San Diego Studios… at least their hoping to. Some of the usual midnight release issues are rearing their ugly head right now. One such issue is the error: Unhandled Server Exception Occurred. Here’s how to fix the Unhandled Server Exception Occurred error in Diamond Dynasty for MLB The Show 19.

From what we have gathered in our initial time with MLB The Show 19’s Diamond Dynasty mode, it’s that this error appears to be tied to server overload.

After all, it’s early on in the game’s life, and the initial rush of excitement for a new version of the game is going on right now. Lots of people are jumping on and it’s likely causing problems for the game’s server. This not only applies to pretty much every MLB The Show game ever, it’s pretty common in gaming overall.

We’ve experienced the Unhandled Server Exception Occurred Error for Diamond Dynasty, and the way that we fixed it is to keep trying. There’s no quick fix that we can see, but restarting the game and trying a few more times was able to finally get us through into Diamond Dynasty.

Essentially just keep powering through and trying over and over. It may take a bit, but you will eventually get into the game and hopefully, into a Diamond Dynasty lineup loaded with golds and diamonds.

That does it for how to fix unhandled serve exception occurred error in Diamond Dynasty for MLB The Show 19. Sorry we don’t have a quick and easy fix, but we can confirm that it is possible to get around this error if you keep trying over and over.