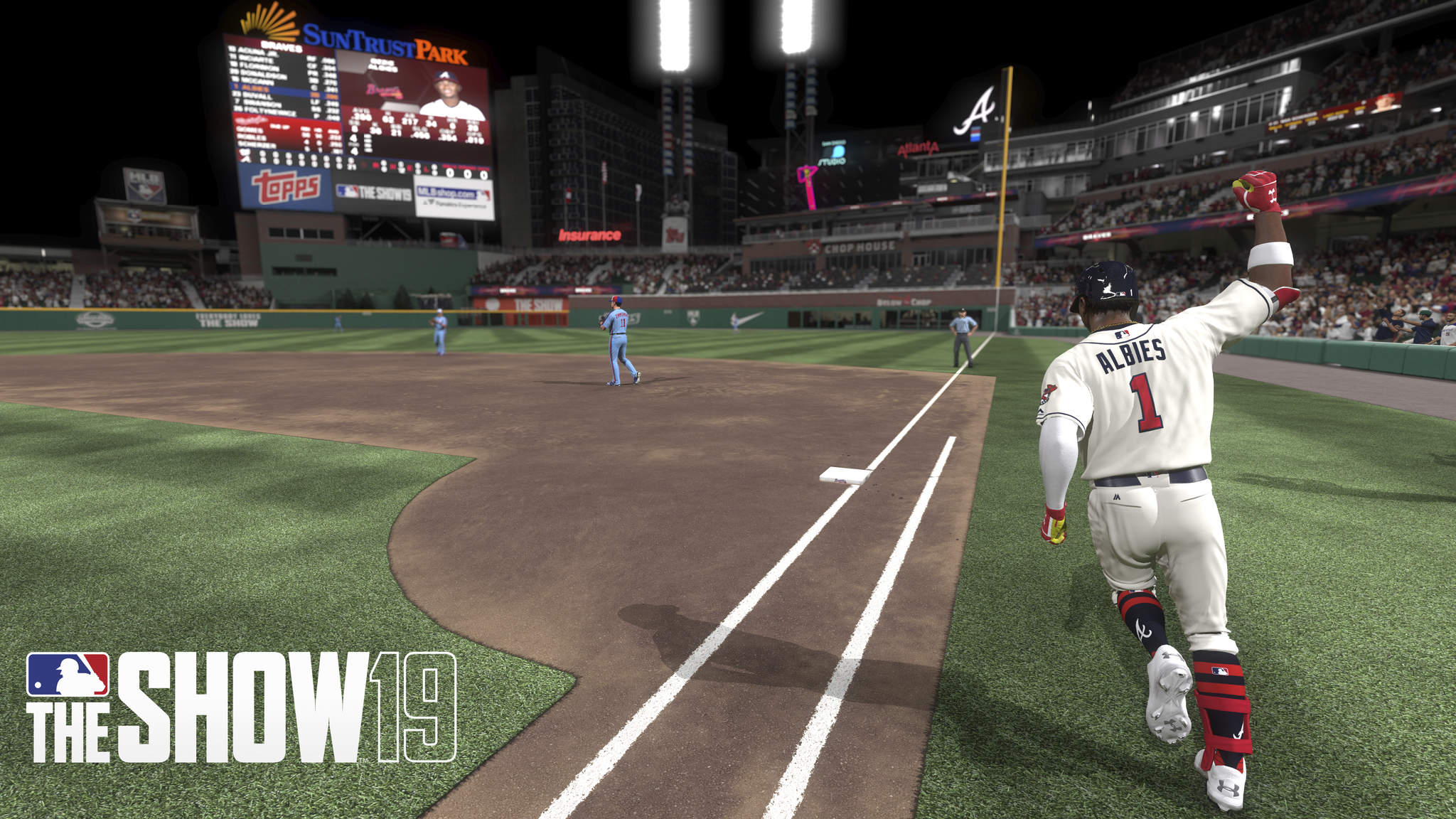 MLB The Show has been one of the most stable and dominant franchises not only in sport games, but just gaming in general. It set new standards in its quest to seize the top spot away from competitors at the time, but has become a bit stagnant over the years, resting on its laurels.

Last year’s edition was safe but regressive in some ways. I dropped over a hundred hours into 18, and despite (obviously) having fun most of the time, I can speak to the sense of frustration the community has had over what is perceived to be a slow response to issues both online in Diamond Dynasty, and overall with game modes like Franchise and Road to the Show.

Twinfinite had the opportunity to play Moments, a new game mode, which is straightforward but very significant part of what appears to be a larger effort to add more variety, and shake up everything in a significantly positive, not marginal, way for MLB The Show 19.

Baseball more so than any of the four major American sports has a deep appreciation for its history. Yet, up until MLB The Show 19, there hasn’t been really anything that taps into passion at all outside of Diamond Dynasty, which isn’t for everyone.

In my time with Moments, I got a taste of what kind of challenges are going to be present. There appears to be a rich variety of both historical challenges (matching Ken Griffey Jr’s rookie debut boxscore), and fantasy ones as well. Even the easier objectives can be quite challenging, and it’s something that should keep completionists busy for a while.

Hardcore Diamond Dynasty players will remember the infamous Joe Torre and Brock Holt doubles programs. While they were painful experiences last year due to the major problems contact hitters had, San Diego Studios is tuning up the effectiveness of contact hitters, tuning down the Joey Votto pure power players, among other key adjustments across the board based on the info gathered from online play in MLB The Show 18.

Without an extensive amount of play time, it’s hard to say if they’ve hit their mark. To San Diego Studio’s credit, acknowledging and addressing the problem are the big steps that needed to happen, and it’s going to be key that they get it right to ensure that Moments doesn’t turn into an artificially frustrating experience, like some of the programs were last year.

While hardcore baseball fans will appreciate Moments just for what it is, a fun new mode to play out some classic and fantasy scenarios, there’s another significant portion of the player base that treats MLB The Show as their “live” game. Something that they will consistently play, and are going to expect updates for.

To these fans, anything that doesn’t have a tangible reward to it might as well just be an exhibition game. San Diego Studios wasn’t prepared to talk about all of their larger plans for Diamond Dynasty and the fullextent of which Moments will tie into it other than what was announced already on the PlayStation Blog  such as bringing in your squad to complete certain challenges However, I was assured that Moments is being treated as a proper new mode with updates planned for it throughout the year, in line with what DD fans have come to expect.

I left the event encouraged with what I had seen and played. Just for what Moments is at face value, I’m really excited to play through them just for fun, especially if gameplay issues from last year are now sorted out, or at least better than they were. If it ends up working out that it also enhances other areas of the game in a meaningful and positive way, that’s a cherry on top.