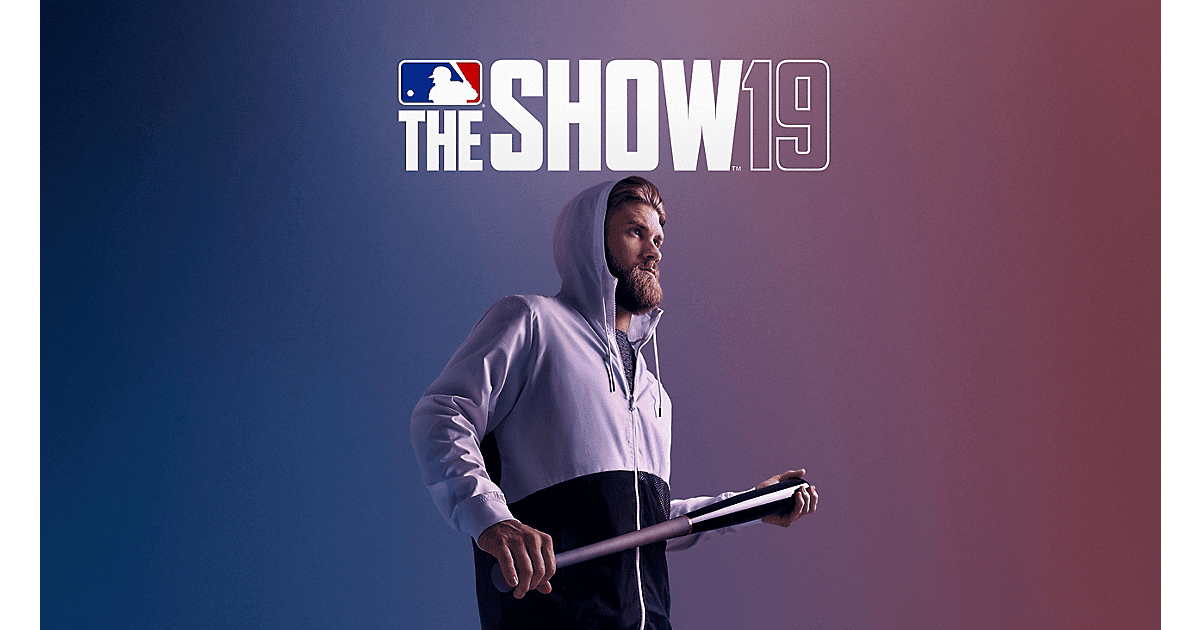 Marketing for the game has teased that the true cover would be revealed when Harper signed with a team, however I don’t think anyone involved, including Harper himself, planned for it to drag out this long.

The MLB season ended back in October 2018. The Winter Meetings, where most wheeling and dealing is supposed to get done, took place in December. Spring Training started in February. The MLB season starts at the end of this month, and MLB The Show 19 comes out March 26.

It was starting to look like it could possibly drag on right up until the start of the season potentially. Fortunately for everyone, including San Diego Studios and the now $330 million dollar man, he’s signed and everyone can move on with their life.

Check out the final cover below. And if you’re interested, you can give our latest hands-on impressions of MLB The Show 19 a read right here.