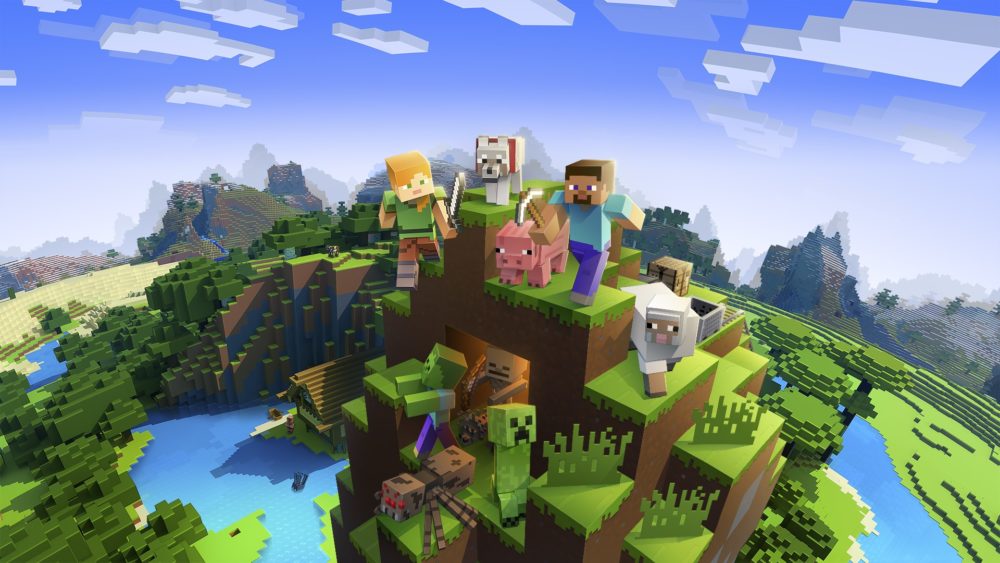 Minecraft is a game for everyone, as casual and hardcore players alike can enjoy the variety of different things it has to offer. So it makes sense that Microsoft would bring this beloved title to Xbox Game Pass.

This announcement came right at the start of the latest Inside Xbox news brief, as it was revealed that players could get their hands on the title for free if they belonged to the Microsoft subscription service.

Previously, you’d have to pay anywhere from $20 to $50 to get your hands on Minecraft for Xbox consoles. Only the higher priced version of the game included the constant updates and DLC though.

That is no longer the case with the Xbox Game Pass version of the game. Not only is the sandbox adventure game free, so is the expansions and same day updates.

Whenever new items or downloads are added, Xbox Live Game Pass subscribers will get the update at the exact same time as regular purchasers.

Alongside this news, it was revealed that a new update would be rolling out as well, one that introduces plenty of new items and changes. The biggest changes come with the addition of raids.

While details are sparse currently, one can only imagine that these large adventures will be similar to defeating the Ender Dragon.

Minecraft is set to hit Xbox Game Pass on April 4 for all subscription holders worldwide. For more information, be sure to check back to the site for updates, as well as all of your other Minecraft needs.