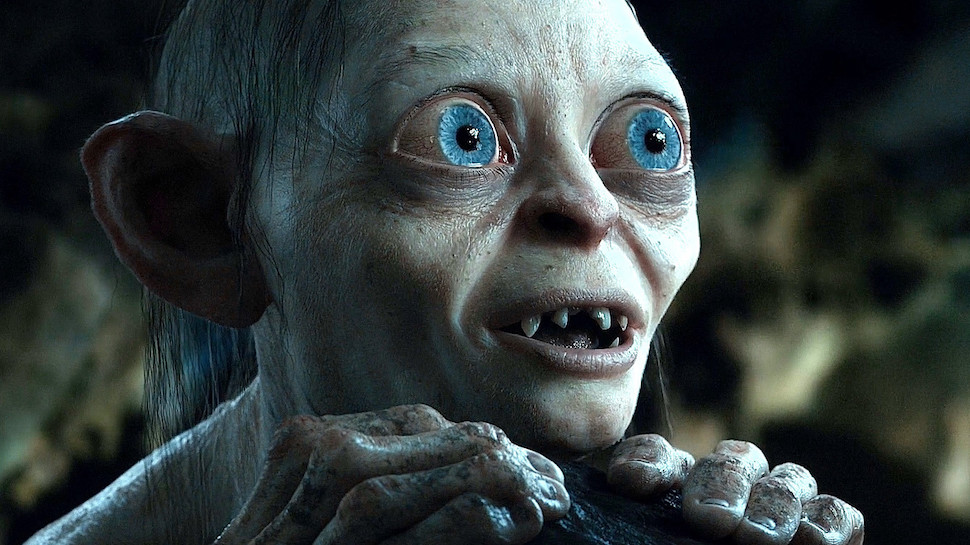 Germany-based video game developer and publisher, Daedalic Entertainment, announced today that they have a Lord of the Rings video game about Gollum in the pipeline.

According to Daedalic, the game will be titled “The Lord of the Rings: Gollum” and it will be an action adventure game that sees players following the titular character in the years following his discovery of the One Ring. Naturally, these years occurs years and years before the books, The Hobbit and The Lord of the Rings series, that feature Gollum.

Fichtelmann, described the game in a way that makes it sound like something Telltale Games or Dontnod would develop.

“You already have that big conflict in the character, two voices talking to you continuously, which means there is a good reason there are decisions to make in the game: the Smeagol decisions and the Gollum decision,” Fichtelmann said.

Daedalic has partnered with Middle-earth Enterprises to develop and publish this title in 2021 on PC and “all relevant console platforms at the time.”

What’s interesting is that because of the timing, relevant consoles could mean PS4, Switch and Xbox One, but it could also mean whatever Microsoft and Sony have up their sleeves a la PS5 and Scarlett. This is mere speculation at this point so the only guaranteed platform for release of this game is PC.

According to Fichtelmann, there is potential for future Lord of the Rings titles from Daedalic thanks to this partnership with Middle-earth Enterprises.

“Our goal was to present a storytelling experience,” Fichtelmann said. “About four years ago, I caught Middle-earth Enterprises in Berkeley, maybe like Peter Jackson did 20 years ago, and I said we’re interested in licensing Lord of the Rings. After some negotiations, it was clear that the Tolkien estate looked for a company that was capable of doing something which is more story-orientated than some of the other products that came out over the years.”

As for how the game will look, fans should expect something unique.

“When it comes to shapes, colors, we definitely try to produce something that is a statement,” Fitchtelmann said.

2021 is still a ways away so only time will tell how Lord of the Rings: Gollum shapes out. Stick to Twinfinite to stay up to date with this game for the next few years as Tolkien fans anxiously await its release.