How Will Subscriptions Work Now? 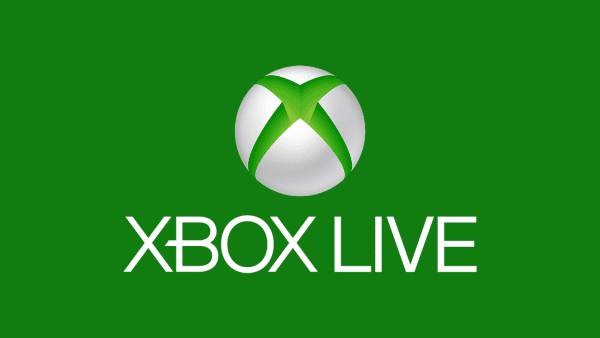 Before we dive into all of our questions, let’s recap exactly what the rumored Xbox Scarlett actually is. According to Thurrott, Xbox Scarlett is a “family of devices,” which will include “a traditional console” alongside “a streaming box” called Scarlett Cloud that is designed to work with the company’s upcoming game streaming platform.”

That spells a big shift in the way Microsoft will handle its gaming division moving forward, pushing revenue streams further toward digital and attempting to swing the weight of the market to its favor by providing a more accessible and affordable gaming solution. But it also raises some big questions.

First and foremost, what is the subscription service you’ll inevitably need to sign up for going to look like, and how much will it cost?

Chances are, if you’ve got an Xbox One (or a PS4 for that matter), you’re already paying for your online subscription in the form of Xbox Live or PS Plus. Additionally, on Xbox, you have the option for additional stuff like Xbox Game Pass and EA Access, all of which can add up to quite a costly annual expenditure if you’re signed up to them all (not that you have to be, of course). Presumably, Scarlett Cloud will need to undercut its rival services to stay competitive, and how does it then do that by incorporating Xbox Games with Gold features at a price point that isn’t going to be a put-off for customers?

While we’re simply speculating at this point, we see it going one of two ways. First, Microsoft incorporates the streaming service into Game Pass or Xbox Live, and as a result, your subscription costs for these respective services presumably rise. Considering $10 a month for Game Pass’ first-party offerings alone is a bargain, it doesn’t seem unreasonable that this could happen.

Exactly how Microsoft will approach maintaining and funding its rumored streaming service remains to be seen but it’s likely that something is going to be different with how Xbox handles subscriptions come next-generation.

What Happens If the Cloud Goes Down? 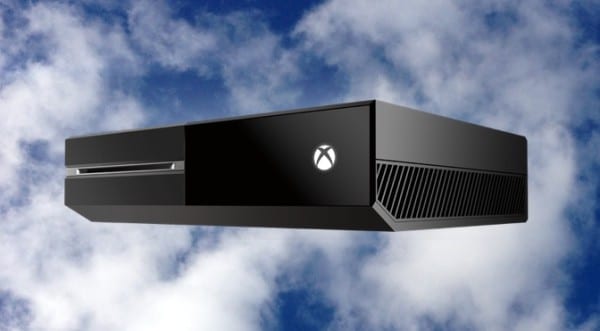 This may seem like a bit of a dumb question, and that’s because it largely is, but it’s still something to consider if the idea of Scarlett Cloud is appealing to you. Say, one day, you’re happily playing the latest Fallout or Final Fantasy title to release on the new hardware, only for the cloud servers to come under such immense strain from a surge of players wanting to jump into the hot new title, that your experience is hindered. Be it through sluggish performance, lag, input lag (though according to the report, Microsoft feels confident it has resolved), or just the service going down altogether.

Microsoft’s server security is no doubt airtight, but never say never. I mean, we all saw what happened to new PS4 and Xbox One owners at Christmas a couple years ago. There’s nothing to say it couldn’t happen again.

And while we’re on the topic of the performance of the streaming box, it’s also worth considering exactly how fast your internet connection will need to be in order to seamlessly transmit data to and from the cloud, all in what we’d expect to be a full HD resolution and a fairly consistent framerate over 30fps. Indeed, we’ve written in detail about the issue of global infrastructure hindering a potential Xbox cloud device.

With the report suggesting that games on Scarlett Cloud will essentially “running in two locations at the same time and utilizes Microsoft’s cloud to stitch it all together,” it’s possible you may be able to play some downscaled version of the game, or even just a demo-esque chunk of it if your connection was interrupted. Though, don’t expect it to look all that great, as the report once again suggests that the streaming box “will still cost significantly less” despite having some onboard processing power to deal with controller input, image processing, and collision detection.

Do we think Microsoft has thought of this? Absolutely. We’re just not entirely sure whether there will be a failsafe for Scarlett Cloud if the cloud goes down, or whether you’ll just be left with a nice, sleek-looking paperweight temporarily.

Will Consumer’s ‘Get’ It?

As soon as you start calling two similar products at the same time, you’re instantly left with a recipe for consumer confusion. Sure, to the players like you and I who keep up with the goings-on in the industry, it might all seem very easy to understand, but for those less in-tune with the latest news and announcements, it could cause a lot of confusion. I mean, just take a look at the confusion that surrounded the Wii U due to the similarity in name to its predecessor, the Wii, despite a six-year gap between launches.

Could you imagine: ‘So Xbox Scarlett and Scarlett Cloud play the same games?’ ‘Why is this one half the price if they play the same games?’ ‘Will the Scarlett Cloud definitely work on my internet connection?’ Gamestop employees better have their spiels rehearsed, because the questions will be coming thick and fast. And Microsoft better make sure its messaging is clear if it does end up releasing two consoles simultaneously. They’ll need to clearly convey who the Scarlett is for, explain why it should appeal to them, and why they should want to shift to this new device over the familiar, conventional hardware.