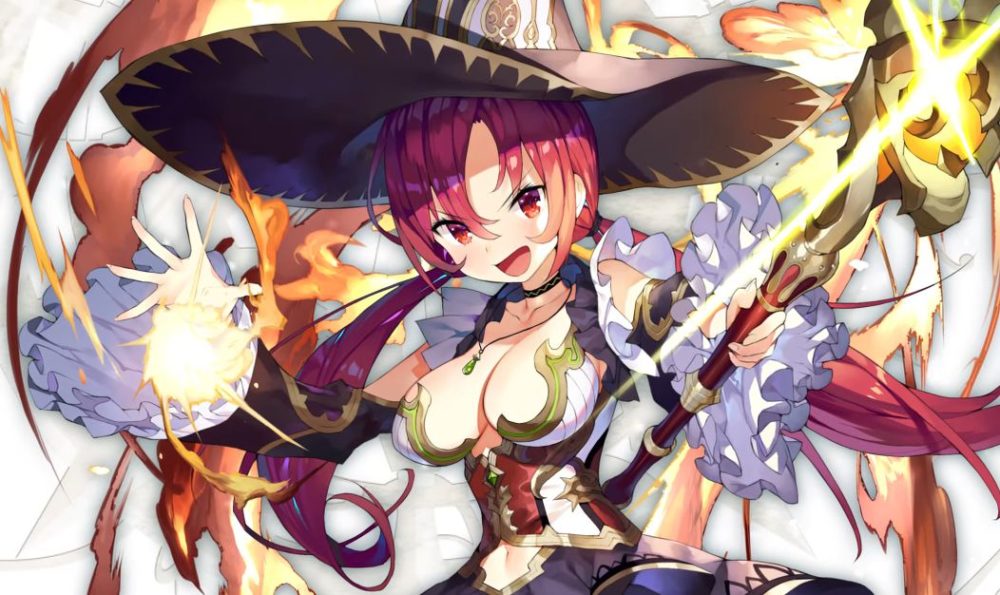 The battle system is action-based and controlled via intuitive gestures like swipe, pinch, and tap, letting the player take on battles against hordes of enemies. It’s also possible to customize the touch controls.

One of the most interesting elements is that the title doesn’t feature a gacha, either for characters or equipment. It’s based on treasure hunting, and level-appropriate equipment will be acquired through treasure hunting gameplay.

Over 600 types of equipment can be looted this way in Last Idea. All have random effects and stats and are identified by rarity. Your characters will be able to learn through ten skill trees associated to different weapons, armor, and magic named “ideas” acquired from characters met through the story. Three of them can be used as playable companions. You can find the trailers for two of them below.

Multiplayer is supported with four-player co-op. It’s possible to tackle high-level dungeons with friends. Rare equipment drops can also be sold at auction to other players. Almost all of the gear in the game can be auctioned.

The story will be told through anime cutscene and fully-voiced dialogue including famous voice actors.

Last Idea will be released in Japan for iOS and Android in the spring of 2019. If you want to see more, you can check out the first reveal and a previous trailer.