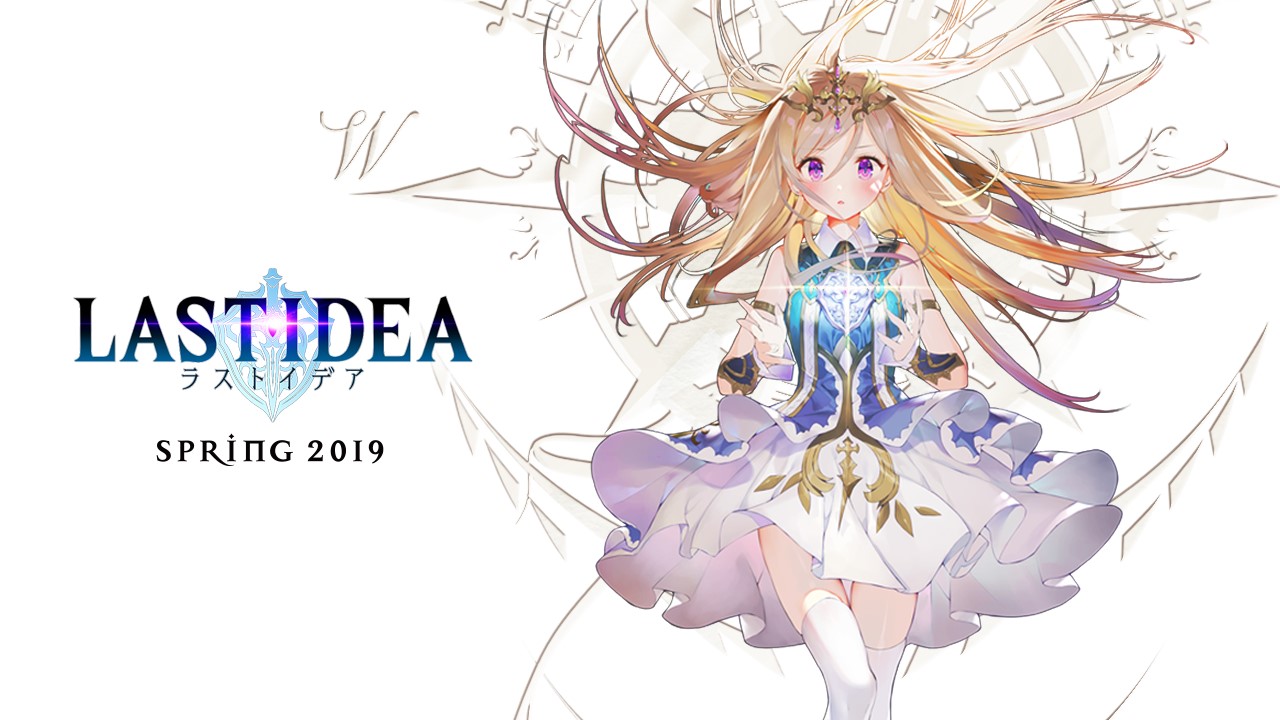 The game will be released in Japan in the spring of 2019, but before you get too excited, it’s for iOS and Android.

It’s a high fantasy game telling the story of a treasure hunter running into a mysterious girl named Lucrezia, who has lost her memory and eventually gets caught into the tendrils of a large conspiracy.

It’s a “treasure hunting RPG” with action battles featuring hack & slash mechanics that can be easily operated on a smartphone screen.

The main character designer is Gaou, while Shota Kageyama is the composer. He recently worked on the arrangement of Pokémon Let’s Go, and Super Smash Bros. Ultimate.

Animation has been created by studio A-CAT, known for its work on the 3D computer graphics of Aikatsu! and several Detective Conan anime.

You can check out the first teaser trailer of Last Idea below, alongside the first artwork featuring Lucrezia.

Just a few days ago, Square Enix mentioned that recently-released mobile games in its lineup suffered from a lackluster start. Apparently, they aren’t about to give up in them, which shouldn’t be too surprising.

It’ll be interesting to see if Last Idea will fare any better. At the moment there is no information about a possible western localization.